The incident took place in the early hours of this morning. 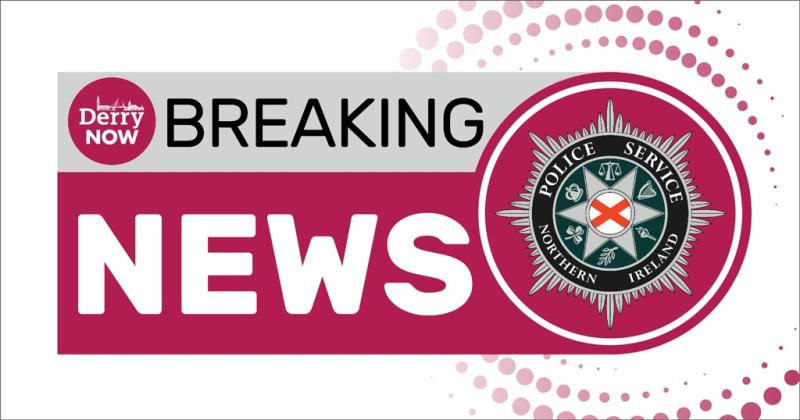 Police are seeking information on the incident at Cornshell Fields.

A man has sustained potentially life-changing injuries following an assault in Derry in the early hours of this morning (December 2).

Police are seeking witnesses after a 28-year-old man was assaulted in a house at Cornshell Fields at around 2am.

The PSNI said that the victim was taken to hospital for treatment for potentially life threatening injuries where his condition is described as critical.  Three other men and two women, who were also in the house at the time, were not injured.

Four men, who are believed to have been involved in the incident, are reported to have made off in a grey coloured Volkswagen Golf."

Detective Sergeant Richard Donnell has appealed for anyone who witnessed the incident or anyone who may have seen a grey coloured Volkswagen Golf in the area at the time to contact Detectives in Strand Road on 101 quoting reference 107 02/12/19.