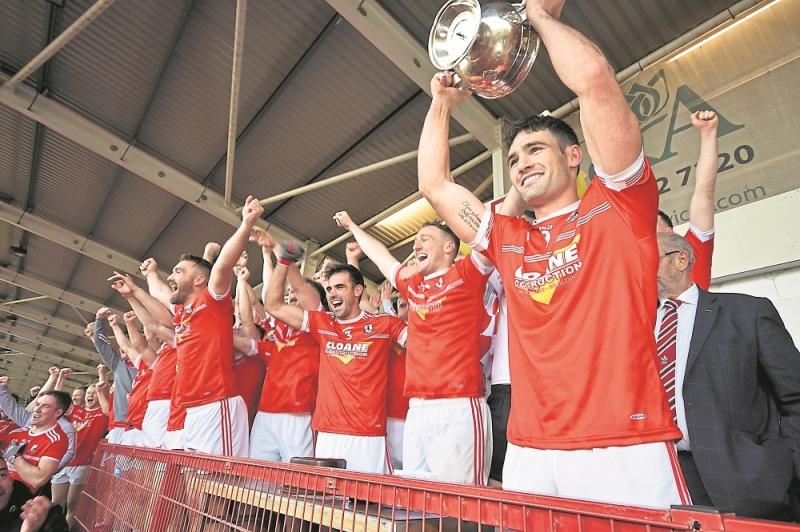 Magherafelt have been a consistent championship side during the Adrian Cush years. A narrow defeat to Slaughtneil in 2018 was followed up by the John McLaughlin Cup the following year and a return to last October's final.

The former Tyrone star built a system around stability and giving them the best possible chance of eking out wins they always struggled to get. And he got the players to believe in it.

Of all the contenders for the title this season, the Rossa have more questions than answers. They have missed Jared Monaghan, Shane and Danny Heavron for games this year and didn't have that consistency about them.

They were operating with a half fit Cormac Murphy last season and he is a welcome bonus this season.

From the newcomers, Johnny McErlain and Aidan McCluskey have featured recently and could come into the selection mix.

Niall Higgins notched 0-14 in the six games he scored in and he will feature heavily in their plans.

Kilrea were operating at a level below in the league and despite a strong push for the title, they were unstuck against Steelstown in their final game and it will be a concern going into the championship.

James Kielt, Niall Johnson and Paddy Quigg have led their attack all season.

In last year's championship, Kilrea's stationing of James Kielt at full-forward saw Glen pull Emmett Bradley back to pick him up.

If the Pearses were to adopt a similar stance, Jared Monaghan's positioning and lack of game time would be tested.

There won't be much between the teams, but Magherafelt should prevail.