Swatragh face Bellaghy in the preliminary round 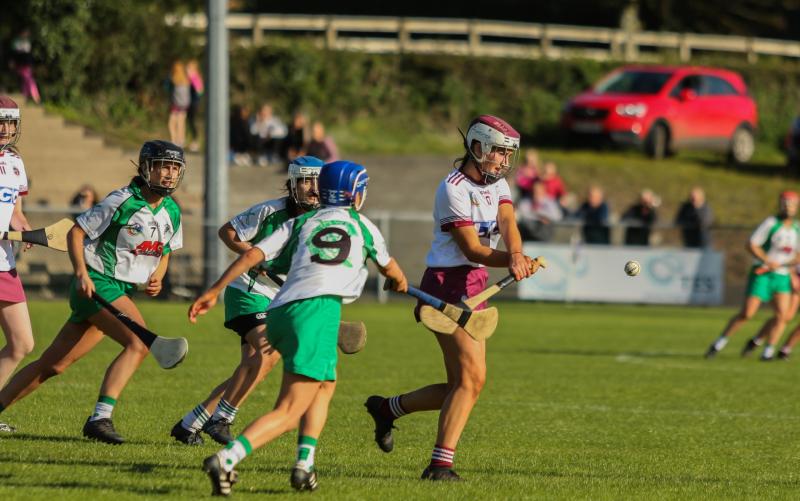 The fixtures for the Derry adult camogie championships have been released.

Semi-Finals – September 10/11
Based on an open draw

A Derry by law insists that senior camogie must be played be played for the intermediate championship can begin, so fixtures cannot take place until 'at least' the senior Semi-Finals have taken place.

Junior Semi-Finals (Date TBA):
To be played on an open draw basis