Slaughtneil to open title defence at home to Ballinascreen

The sides met in the opening game last season 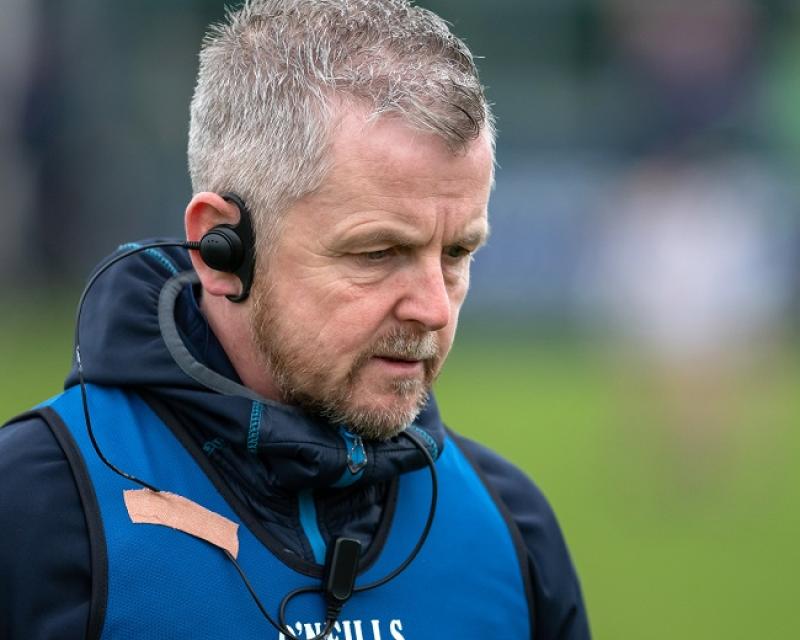 The Derry SHC begins this weekend, with Slaughtneil opening their defence against Ballinascreen.

Slaughtneil v Ballinascreen
Friday (7.00) – Emmet Park
Referee: Micky Quigg (Swatragh)
It's a repeat of last season's opener which saw them 6-25 to 1-11 winners on a sunny afternoon at Emmet Park.

Cormac O'Doherty scored 1-10 in last year's corresponding fixture and his appearance against Lavey last week means all ba former skipper Chrissy McKaigue have been back in action at some point after spending much of the season on county duty.

In last year's game, played on the tighter top pitch, Marty Mulgrew worked Ballinascreen's puck-outs short and they had some joy, holding the Home side to a 0-6 to 0-4 lead after the first water break. But with a greater use of space in front of their inside line, Slaughtneil cut loose.

After some promising early results, Ballinascreen come into the game on the back of a draw with Carrickmore and two straight defeats.

Paul Cleary missed much of the season with injury, but made an appearance in their defeat to Banagher before missing last week's game.

Much of their play came from any ball they got to Noel Rafferty inside. They will need to turn up the heat in the central area to cut off the Slaughtneil supply, but it's hard to make a case for anything other than an opening win for the Emmet's.