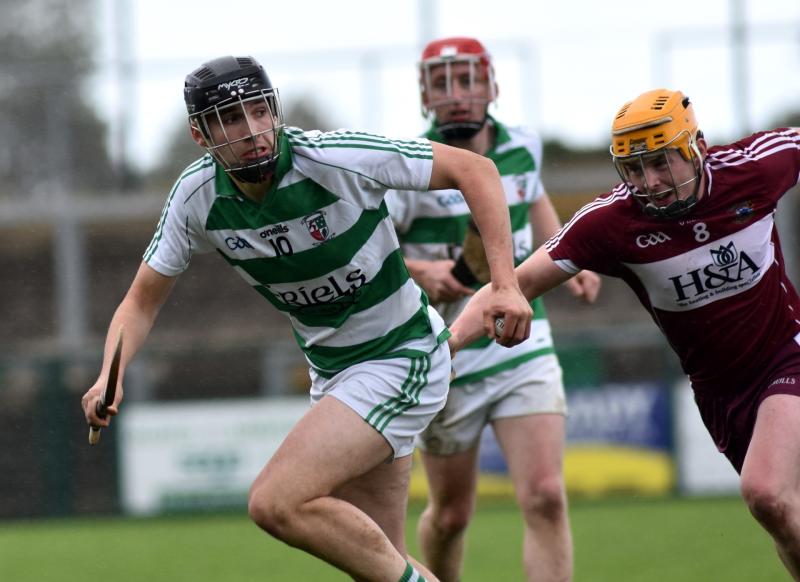 With Sean Martin Quinn shooting 1-7, Swatragh were comfortable winners away to Coleraine on Wednesday night.

Swatragh 1-19
Coleraine 1-6
The home side scored first, but Sean Martin Quinn's score from close to the sideline levelled matters and Swatragh didn't look back in a tight and scrappy first half.

Swatragh were always on top in this game after opening a 0-6 to 0-2 lead by the end of the opening quarter.

Coleraine did make a contest of the second quarter and with points from Sean Leo McGoldrick (2) and Dara Mooney, but the visitors were 0-9 to 0-5 ahead at half-time. Early in the second half, goals from Quinn and Fintan McGurk, his second of the season, put Swatragh firmly in control.

Ciaran Lenahan did manage a goal for Coleraine, but it was never going to be enough to spark a way back into the game.