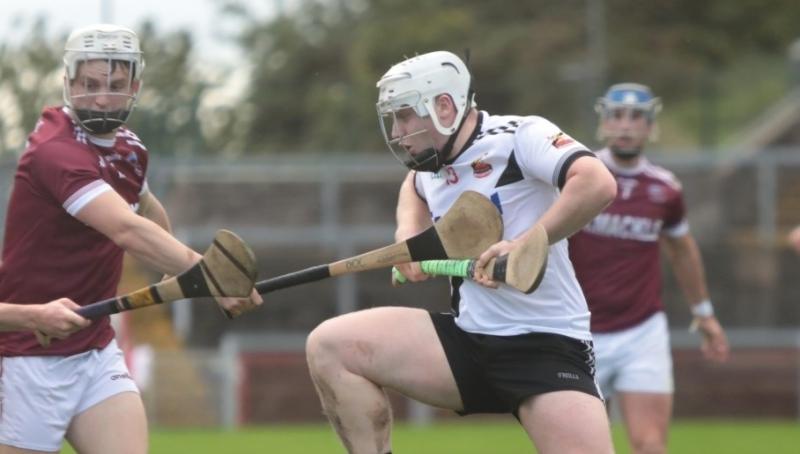 Kevin Lynch's bounced back from their defeat to Banagher with a comfortable win over Eoghan Rua Coleraine at Kevin Lynch Park.

Kevin Lynch's 1-27
Coleraine 1-6
Kevin Lynch's bounced back from their defeat to Banagher with a comfortable win over Eoghan Rua Coleraine at Kevin Lynch Park.

There was a return for the Derry county contingent, with Richie Mullan stationed at centre back and Conor Kelly listed in the inside forward line alongside his brother Sean.

It sets Shane Elliott's side up for Wednesday's visit to Emmet Park to take on Slaughtneil.

An Eamonn Conway free had 'Screen in the lead only for the visitors to find an equaliser.

Conway and Reece McSorley scored early points for the home team before Carrickmore took over with an unanswered 1-3 scoring burst.

The visitors were 1-8 to 0-5 ahead at the break, with Aaron Kelly getting a score to get a sluggish Ballinascreen back into the game. When Noel Rafferty worked his magic in attack, Anton Scullion finished to the net to change the shape of the game.

Conway (3), McSorley and Rafferty were all on target as Ballinascreen went in front, 1-11 to 1-10. In a nip and tuck finale, 'Screen went ahead on two more occasions with points from Conway, but they were not able to pull clear and Carrickmore forced a draw.