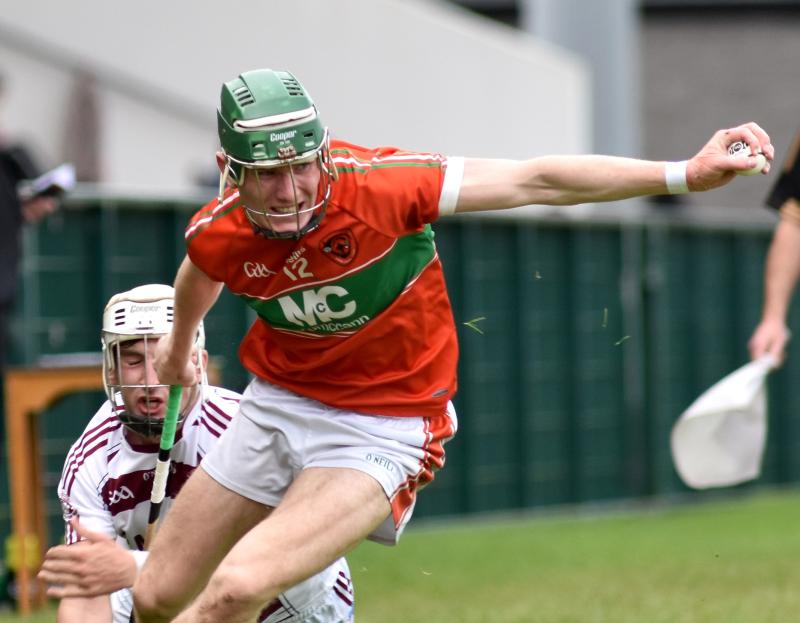 Leaders Lavey held off a strong comeback at Davitt Park to maintain their unbeaten start to the season.

Lavey 0-17
Once again, Fintan Bradley was central to Lavey manager Johnny McGarvey's plans and his shooting helped the visitors into a two-point interval lead, 0-8 to 0-6.

Then, just before the second water break, Malachaí Ó hAgáin notched the only goal of the game and Swatragh were in the lead.

Lavey, who were wasteful in front of the posts, also missed a goal chance, but three points on the bounce from Aidan Toner, Ryan Mulholland and Fintan Bradley to turn the game in their favour.

The Davitt's did manage to level the game, but were unable to get their noses in from.

Lavey pushed themselves ahead still Swatragh came searching for something from the game, but a late effort from an acute angle tailed wide of the posts.

The Emmet's it all of their 3-22 tally from play