Glack given a scare by Doire Colmcille

The city side felt they should've had a draw 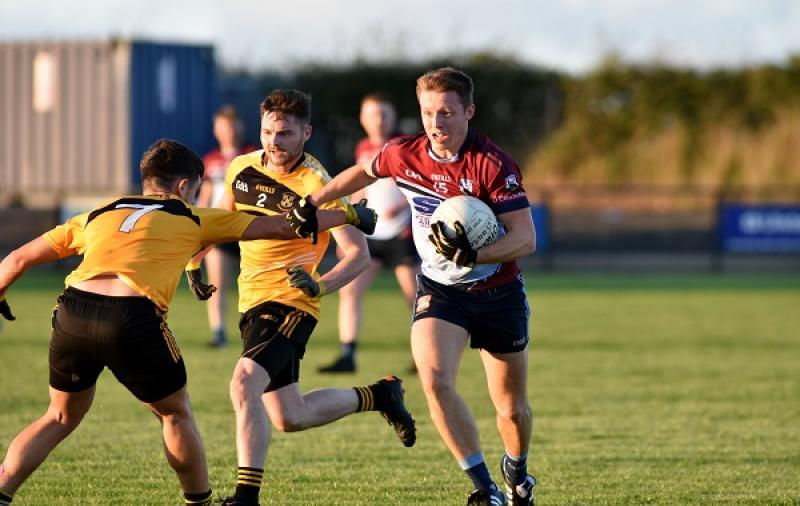 Glack, playing their third game in eight days, survived a scare away to a Doire Colmcille team that gave their best performance of the season.

Some of the Colmcille folk will claim that they earned a draw, feeling that a Conor Doherty point was not counted. Instead of one they point out that he scored two but will be content in the knowledge that on this performance victories will come.

For this busy Glack team, it was the case of having to overcome a four point half time deficit.

Mickey McCallion's goal had given the city men a 1-4 to 0- 5 lead. A goal from the penalty spot by top scorer Niall McGowan was the score that put the O’Connor’s on the winning trail after a blip in the previous two games.