Bradley happy with the honesty of his squad 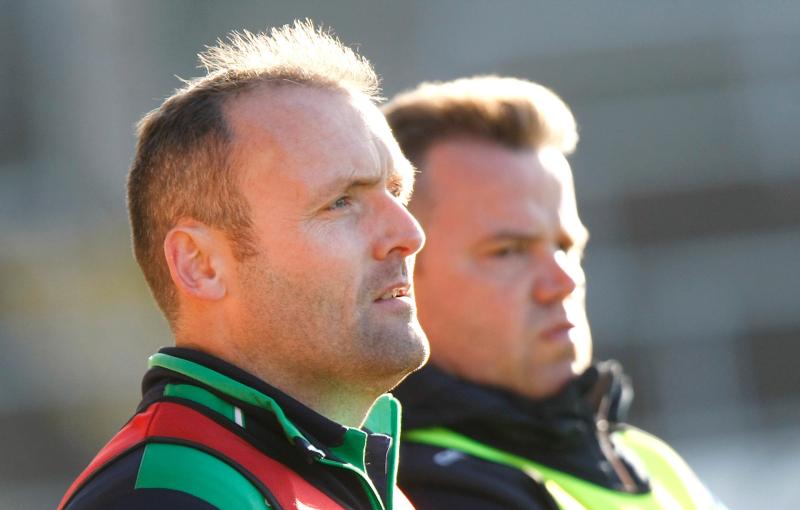 Derry U20 manager Paddy Bradley's options are limited ahead of Friday night's clash with Monaghan at Celtic Park.

The former All-Star forward said his team are underdogs, but he is 'hopeful' and while his panel is short on quantity, he has plenty of quality on board.

Bradley won't be able to call on Ethan Doherty who is expected to make his second senior championship appearance against Donegal on Sunday in Ballybofey.

He has eyed nine of the 2020 minor squad, managed by his St Conor's College teaching colleague Martin Boyle, who face Meath in Saturday's All-Ireland semi-final.

Tiarnan Woods and Tiernan Higgins were both dropped for going against the managementand squad's wishes to play for their clubs.

“I'm in a precarious situation in terms of injuries and depth of the squad,” Bradley told the County Derry Post.

“Up until the last two weeks they have been playing club football. They were coming to me on a Monday after playing a match on a Sunday and we were only fit to do recovery work.

“We were hoping they wouldn't train with their clubs, but there were still club managers expecting them to train. Monaghan, who to my knowledge aren't playing club football, are training three times a week unhindered,” Bradley said.

Derry preparations over the past 'four or five' weeks centred around a 45-minute session on a Thursday night, but Bradley has been happy with their progress in recent challenge games with Antrim, Armagh and Fermanagh.

“We are seeing it week on week. I feel we are getting better and we're improving on the aspects we want to improve on,” he said.

“The players I have in my panel, while not high in quantity, there is definitely plenty of quality and I'd still be very very hopeful.

“They are a very honest bunch. What we have done with them, they have embraced it and worked hard. They have taken on board anything myself, Chris (Collins) or Johnny (McGurk) put them through.

“We are seeing bits of progress and hopefully they go out and do themselves justice on Friday night.”