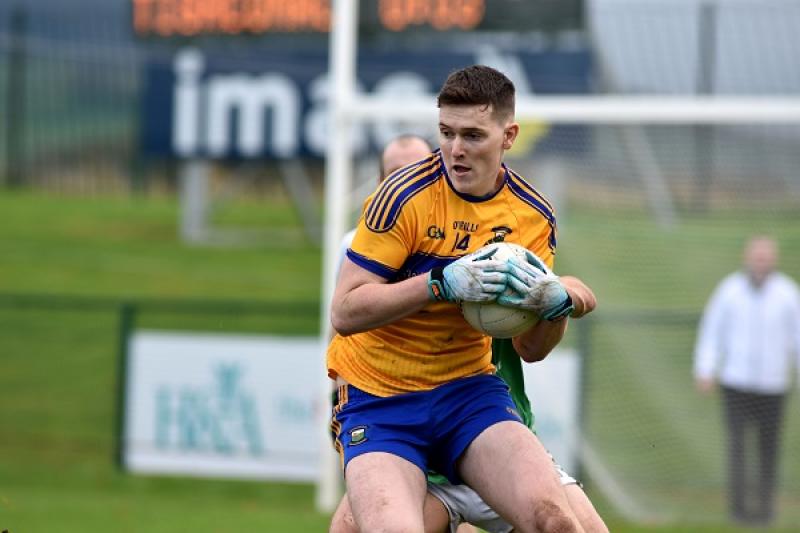 Limavady strolled to a comfortable win over Doire Colmcille on Monday night to join Ballymaguigan at the top of the table.

Both teams have been awarded the points for their games with unbeaten Craigbane, who have suspended activities as a 'precautionary measure' duo to a local Covid situation.

Limavady manager Karl Diamond unleashed his bench in the second half and four of them found the target against the very poor visiting team.