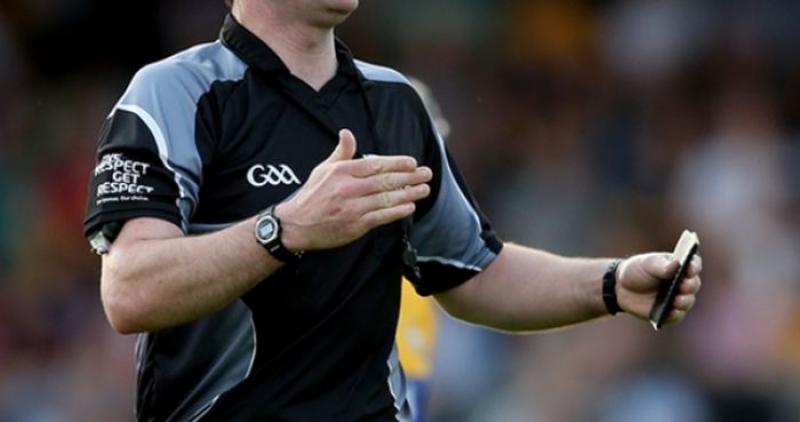 Down man Paul Faloon will take charge of Saturday's clash of Derry and Fermanagh at Owenbeg.

The Oakleafers romped to a 16-point win last weekend, with Fermanagh edging Ulster champions Cavan in a tense encounter at Brewster Park.

There is an interesting sub-plot to this weekend's game.  Fermanagh manager Ryan McMenamin was part of Rory Gallagher's management team in his native county before he took over in Derry.

Rory's brother Ronan is part of the Fermanagh backroom team.

The Erne camp also includes former Derry minor and U21 manager Paul McIver and his father Brian, a previous Derry senior manager who went on to be the county's Director of Football.

Derry senior hurlers face a trip to Kildare on Sunday, as they hope to get their season underway after their defeat to Mayo in Round 1.

Kildare had a bye in round one, but hammered Donegal on Saturday.