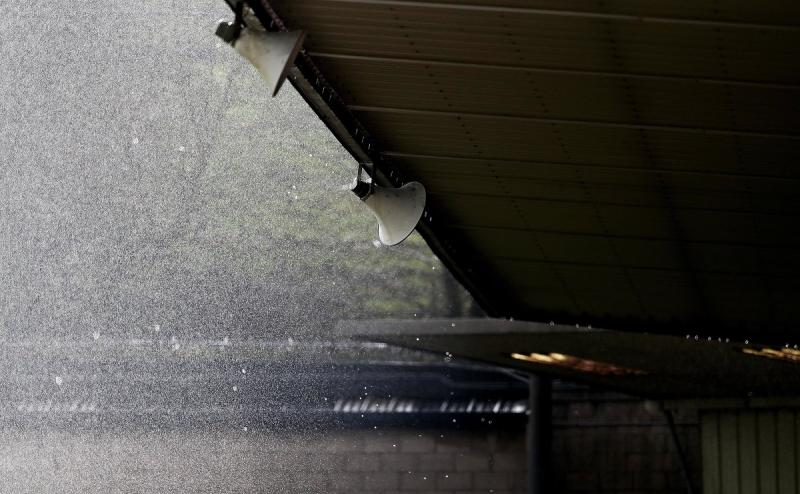 After another week of fixture uncertainty, Derry's NFL clash with bottom of the table Louth has been switched to Celtic Park on Sunday (2.00).

The pitch passed inspection after the Oakleafers' hurlers win over Warwickshire at the same venue on Saturday afternoon.

Owenbeg has been out of bounds so far this season.  O'Cahan Park Dungiven was on standby but Rory Gallagher will lead his side out at the city venue for a fourth time this season, the pitch they will play Armagh on in the Ulster SFC opener on Saturday, May 16.

Louth manager Wayne Kierans will have to plan without Sam Mulroy after a failed appeal against the red card picked up in the defeat to Offaly.

Leaders Cork face Tipperary on Saturday night, while Down host second placed Longford at Páirc Esler in what is a crucial weekend in the promotion race.