Derry school aiming for back to back titles 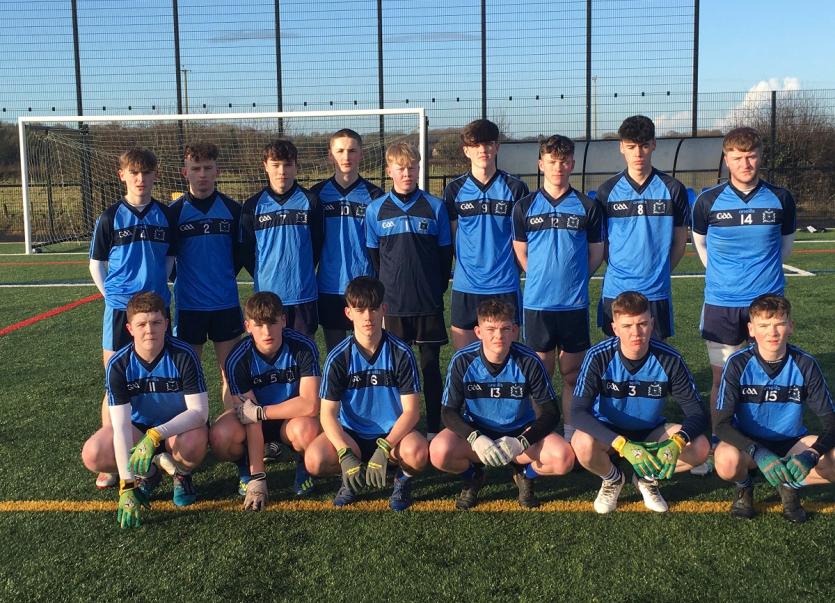 The Monaghan side were 2-13 to 4-6 winners over St Clare's Balyjamesduff on Friday.

Claudy, under the management of Craigbane player Brian Rainey, are aiming to retain the title they won last year.

Also read - Claudy turn on the style against Downpatrick... 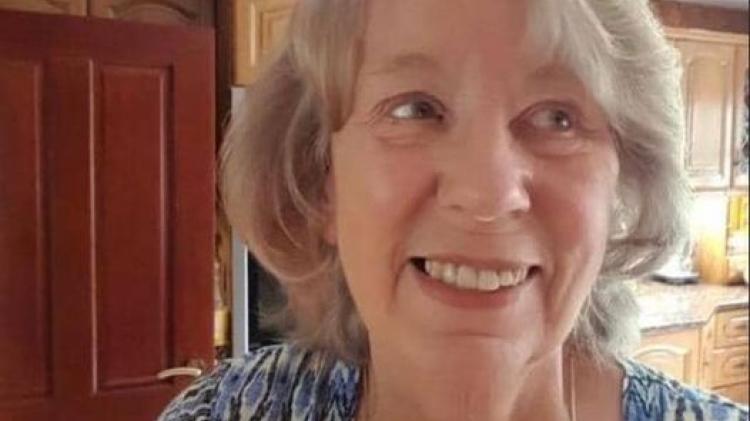 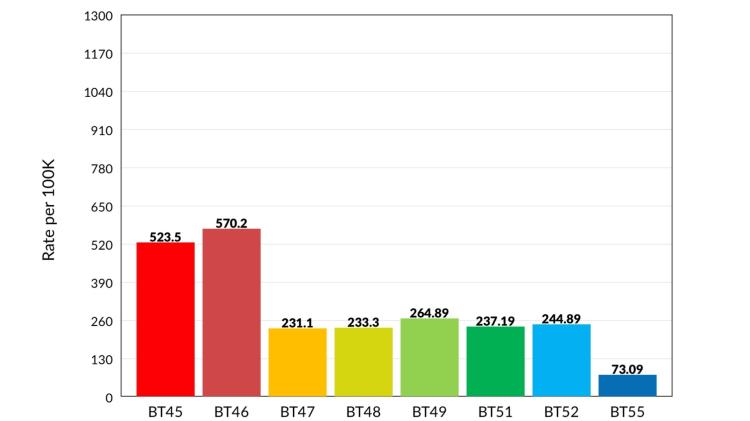