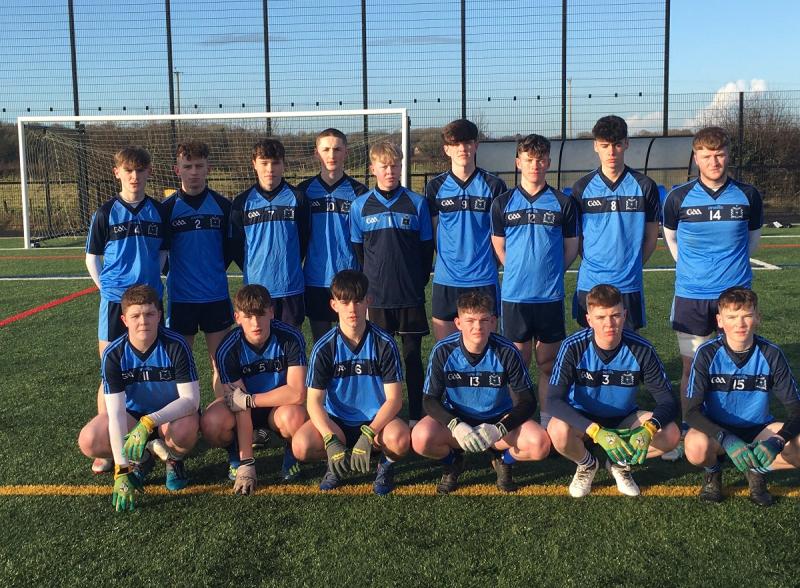 Downpatrick replied with a Dara O'Shea goal in a crowded penalty area and with Rian Burns adding another goal on one of his many forays from wing-back, De La Salle were in control.

Adam Murphy was in fine form at midfield for the winners as they dug themselves back into contention but trailed 2-6 to 2-2 at the interval. It could've been more, but Downpatrick had a third goal disallowed for square ball.

Brian Rainey's men were the better team overall. With Niall McGonagle playing anywhere from centre-back to full-forward, they had a leader. In Tiarnan O'Connor, they had the perfect inside forward with his movement and vision. 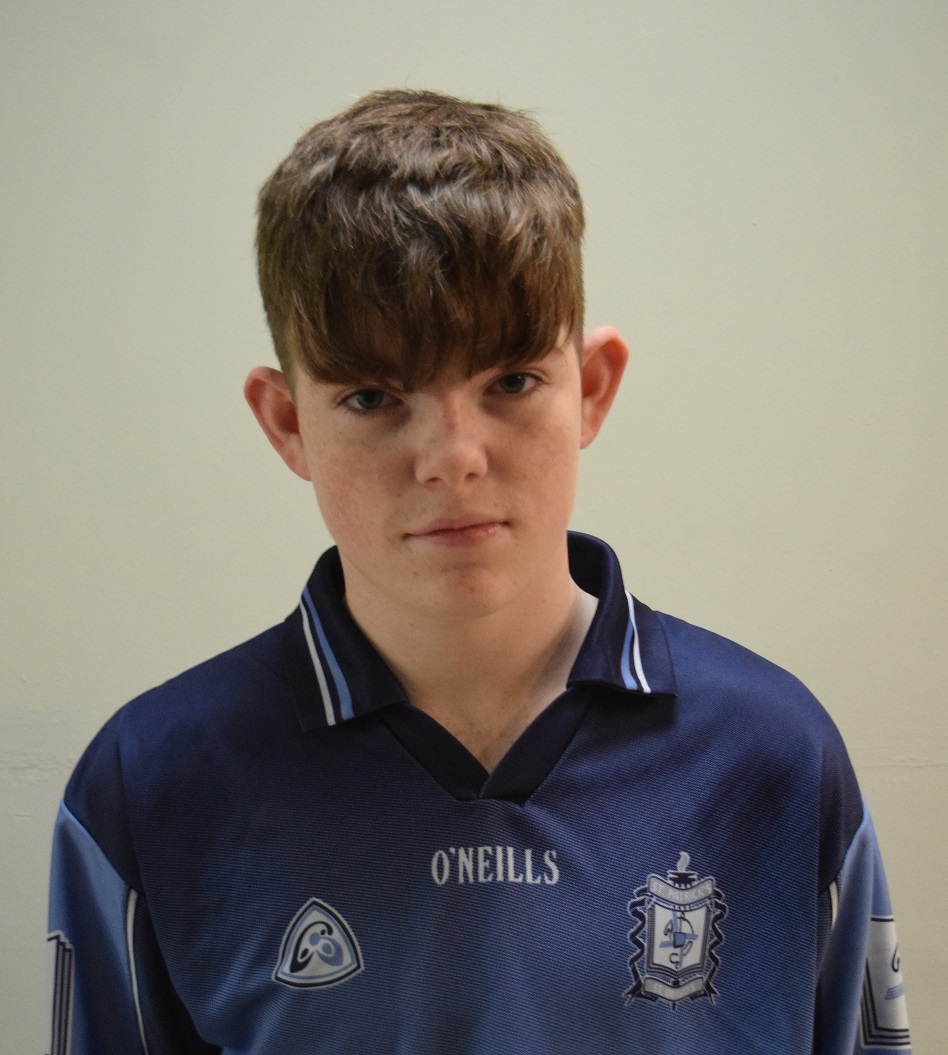 Two fortunate goals from midfielders Murphy and Oisin Kearns-Madden early in the second-half turned the game.

Downpatrick replied when James Crangle bagged a goal from the rebound after his penalty was acrobatically saved by Claudy goalkeeper Cahir Melaugh.

Led by Oran Carton and Ben Cooke, Claudy's defence then shut up shop with a determination that meant there was only ever going to be one winner.

Downpatrick lost Nathan Kelly on a second booking and with Tiarnan O'Connor and substitute Niall Barr linking well in attack, Claudy advanced to the final.

POLL: Who was your man of the match?

They now face the winners of the second semi-final between Castleblayney College and St Clare's Ballyjamesduff.

Recently retired Monaghan star Vinny Corey was among those in attendance and will have a handle on what Claudy have to offer.

He will have saw Niall McGonagle limp off with a heavily strapped leg. The Dungiven man now faces a fitness battle over the Christmas holidays ahead of the final.

For a full report, grab a copy of next week's County Derry Post, in shops on Monday, December 23.