Bellaghy appoint new senior football manager ahead of the 2020 season 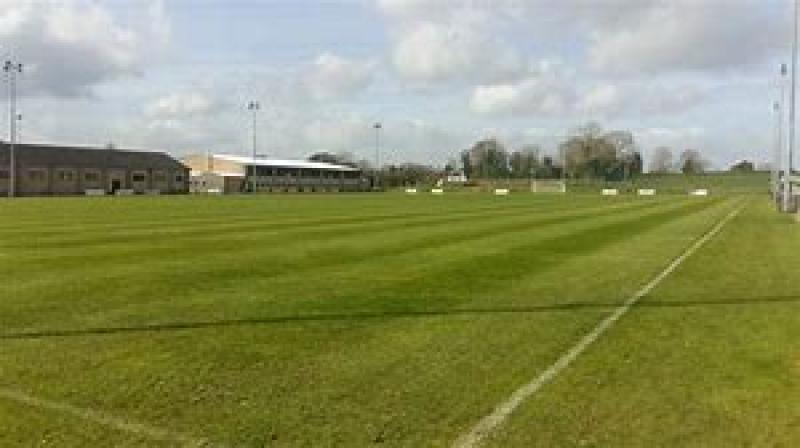 McKeever will be assisted by Killyclogher man Leo Meenan.  Kieran Glackin, who was part of Bellaghy's Ulster minor winning management, is also on the ticket.

ALSO: Joe Cassidy on his way back to Greenlough...

McKeever had a spell as Coalisland manager but stepped away in mid-season, in 2018, before Damien O'Hagan stepped in to steer the Fianna to the O'Neill Cup.

The Tones lead the Derry SFC roll of honour on 21 titles.  Their last triumph came in 2005, under Damian Cassidy, but the club haven't won a senior championship game since 2015.