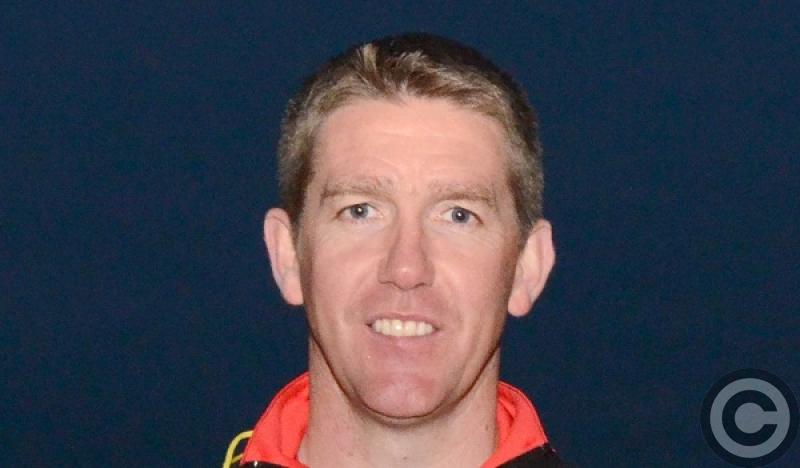 Greenlough have confirmed that Joe Cassidy will head up a new management team for the 2020 season.

Cassidy, who steered the Clady side to promotion and intermediate championship glory in 2015, spent three seasons with his native Bellaghy before stepping down after their championship exit to Banagher.

He will be joined on the management team by Eglish man Sean Murtagh, who trained Bellaghy under Cassidy last season.

Coalisland man Brian Laverty, who lives in Greenlough, took over last season after the departure of Niall and Paul Conway.  He has a background in strength and conditioning and has also stayed on board.

Greenlough men Paul Downey and Fergal Scullion, who were both part of Cassidy's management team in 2015 and 2016, also make a return.

They will have to plan without Enda Lynn for the early part of the 2020 after his cruciate ligament operation in the off-season while Niall Loughlin is part of Rory Gallagher's new-look Derry panel.

Last season Greenlough were beaten the championship by Lavey.