The MBE is set to launch a childhood memoir this weekend. 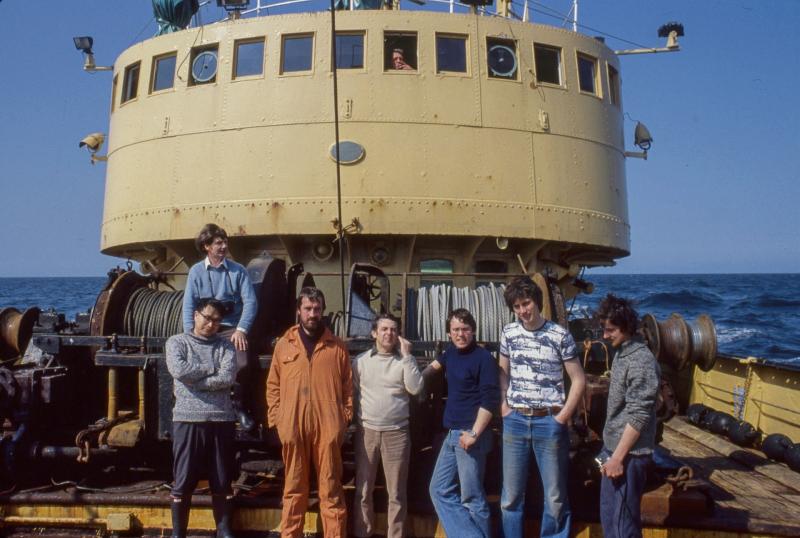 Renowned Scottish marine scientist John Dunn, who was awarded an MBE in 2017 for his work, grew up in Maghera. Liam Tunney speaks to him about his upcoming memoir, his love for the town and his disappointment about not being able to attend this weekend's book launch personally.

John Dunn's enthusiasm is infectious. If his disappointment at not being able to travel to launch his book in Maghera is weighing on him, he is hiding it well.

“I don't get back to Maghera as much as I would like to,” he says.

“It's usually a case of drive in, drive up to Tamney Crescent, have a look, take a few photographs and walk up the main street in the hope you bump into somebody you might recognise.

“My intention, pre-pandemic, was to actually go to Maghera and go to see and speak to people, but it didn't happen.

“After the pandemic, I certainly would have been there at the opening of the centre and the book launch, but I'm afraid events have somewhat overtaken me.”

The 'events' that the retired marine scientist refers to is the aftermath of a recent cancer diagnosis, which in the current climate means he won't be able to travel to his book launch.

His oldest friend, Stuart Monteith, will represent him as the book – 'An Age of Innocence? Fond memories of a Mid Ulster childhood' – is launched at Maghera Heritage Centre on Saturday.

Although he has spent much of his life in Scotland, his earliest memories were of Maghera, where he moved as a toddler with his mum and dad.

“Really, it was my father's work that took us there. He was an inspector with the Ministry of Agriculture,” he said.

“My father came from County Down, and my mother from the Outer Hebrides. I know now that they actually met in Scotland while my father was still in the RAF.

“He was based at a sea plane base near Stranraer, and my mother was working in charge of a creamery laboratory there, and they met at a dance.” 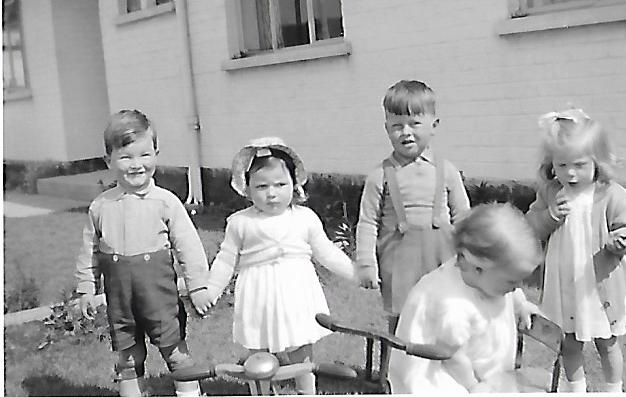 Early life in Tamney Crescent. The freedom and characters in the town have helped shaped John's life and work.

Growing up on Tamney Crescent, John recalls an idyllic childhood in the County Derry town, when health and safety were merely words in a dictionary.

“We just went off and played and that was it. It was a very safe place for little people to wander about and play, but we were very respectful of adults and authority figures too,” he said.

“We would no more have thought of talking back to a teacher, a shop owner, a policeman, or any of these people. It just wasn't done.

“I've worked and travelled all over the world, and been to some beautiful places, but I don't think anything has made more of an impact on me than growing up in Maghera.”

His abiding memories of the town are as a friendly place, where people appreciated openness and honesty, from the shopkeepers to the unemployed men standing on corners looking for work. 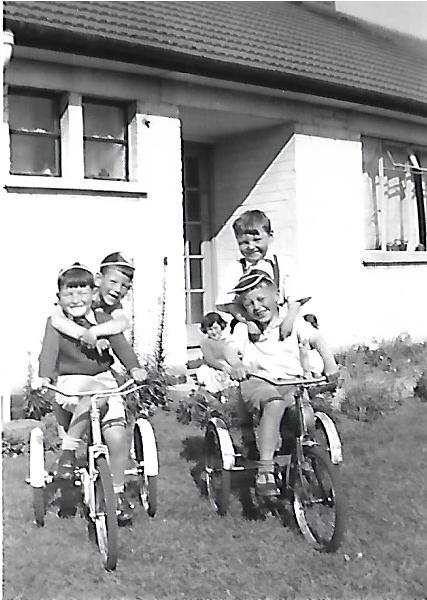 John describes an idyllic childhood in Maghera, and recalls it as a very friendly place.

The natural world was also at the heart of family life on Tamney Crescent.

“My father had most of the back garden used to grow his own vegetables and fruit; we had potatoes in a clamp outside to keep us going for the winter,” he said.

“It kept us more or less self-sufficient for fruit and vegetables. If we had any surplus, my mother was a prolific jam and chutney maker.

“Out for walks, we would be harvesting in hedges. I've lost count of the number of times I've wobbled off a stone wall or fallen over a fence into nettles trying to reach blackberries.

“Our neighbour was a great fisherman too. I'd come home from school and find freshly-caught trout in the sink. He'd share what he had with us and we'd share with him.” 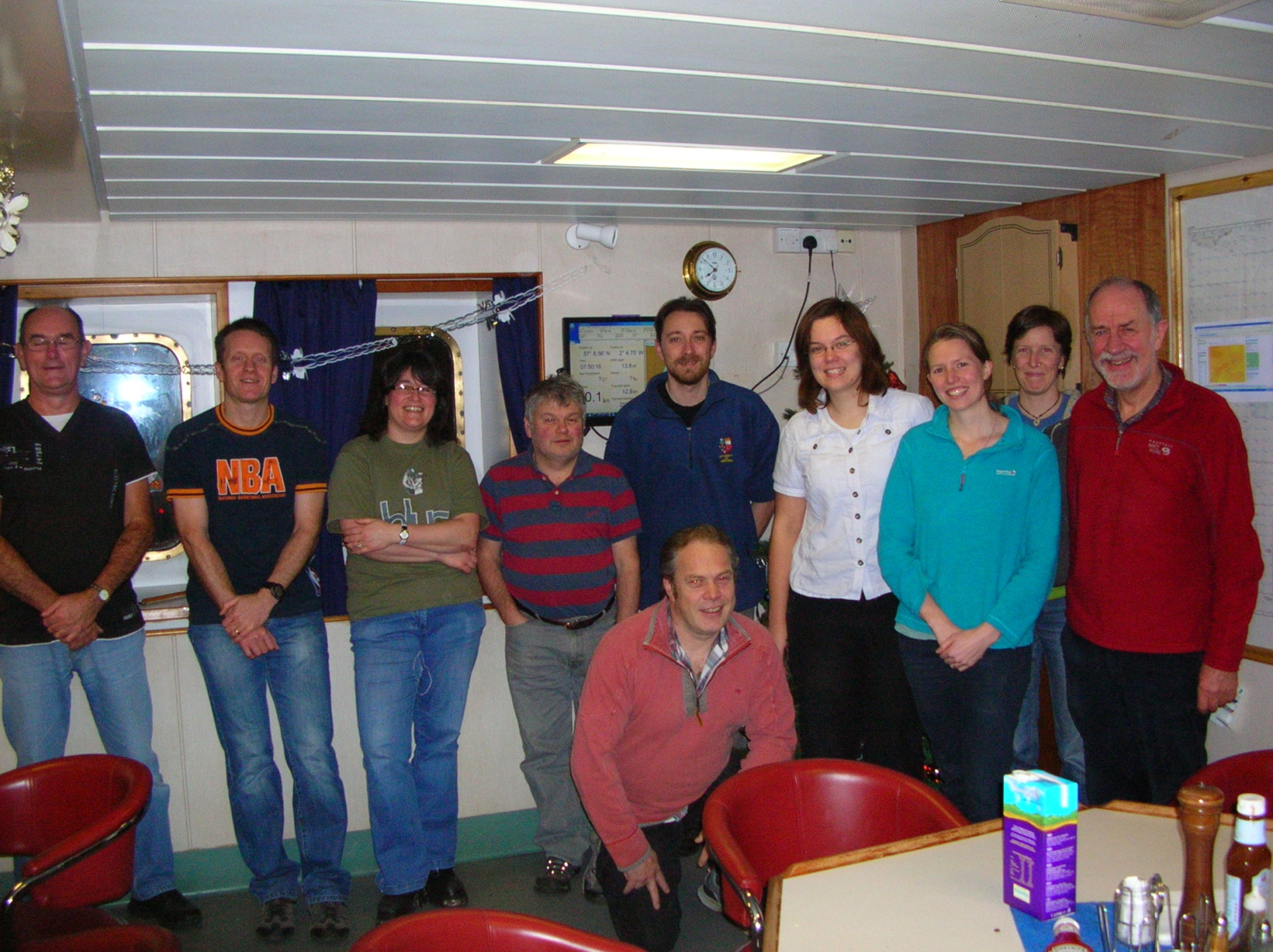 John moved to Ballyclare when he was 11 after his father was transferred, and it was while in the County Antrim town that the seeds were sown for his future career.

For as long as he can remember, he has been fascinated by the sea, but that fascination did not extend to other areas of the curriculum.

“I've always had an interest in biology, but I wasn't a very good student,” he said.

“In fact, at Ballyclare High School, I got one of the highest marks ever attained in a Northern Ireland secondary school certificate exam in biology, and failed everything else.

“The headmaster was congratulating me on having brought credit to the school with this exceptionally high mark, but then took me aside and reminded me that there were other subjects that mattered.

“When it came time to leave school, I was lined up to go to Loughrey Agricultural College, but I still wasn't sure what I wanted to do.”

Fate, though, would intervene, when a well-intentioned uncle sent John a job advertisement from a marine laboratory in Aberdeen, Scotland.

“I had never been to Aberdeen in my life before, but I knew the west coast like the back of my hand,” he said.

“I set off on my own for interview at the marine laboratory. I got there, did the interview, and was just about to leave when they called me back.

“There were actually two jobs on offer, and the candidate who was supposed to be interviewed for the other job hadn't shown up, and they asked if I'd like to interview for it.

“So I had two interviews on the same day, and got offered both jobs. I plonked for a job in the plankton section.

“Having now spent just shy of 50 years being a planktologist, I'm not sure I could have really done anything else.” 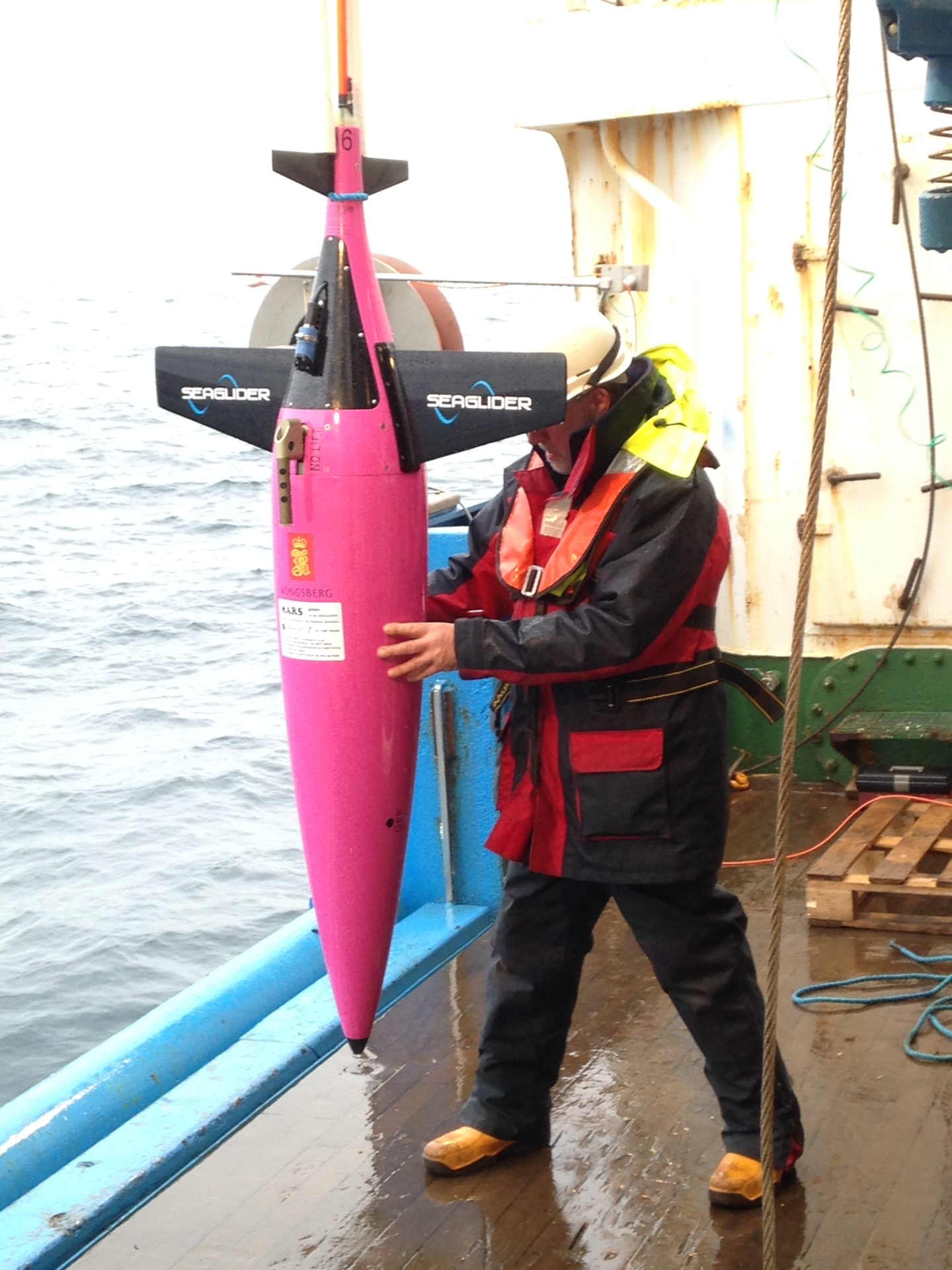 Launching an underwater glider on board the Scotia 4.

After retiring from a career he says felt like a hobby, John has worked as a STEM ambassador.

He is helping to educate the next generation of young scientists, who will enter the workplace at a time when the climate is rapidly changing.

“Even in primary school, pupils are way better informed about the environment, climate change and sustainability,” he said.

“I've made it my business to make sure that young people who think they want a career in marine science, are given as broad a church of experience as they can possibly have.

“A lot of them think it's cuddling dolphins, measuring fish and that sort of thing. It's an exceptionally broad church.

“You could be a marine biologist and never touch a fish, or get your fingers wet. There is every kind of -ology and every kind of professional involved.” 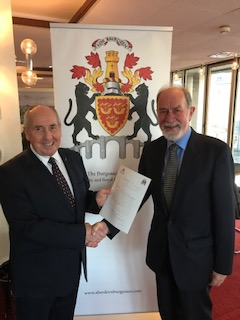 John is open and honest, a trait he says he inherited from his parents, and one he feels endeared them to the people of Maghera when they first arrived.

“My parents dealt with everybody with a very even and open hand. Everybody got a welcome, everybody was dealt with in an open and honest way,” he said.

“Knowing farmers as I do, news of somebody who is an awkward cuss, or is being a jobsworth, travels much faster than somebody who is trying to help you or is dealing with you in an honest way.

“That's what my father did. I never knew us driving into a yard in any farm we visited where they weren't glad to see him.

“Proof of that was that he used to come home virtually every day with eggs, hens, beef or something. Home-baking, jam, vegetables, fruit, whatever.

“That was proof he was appreciated in the community.”

John's memoir 'An age of innocence? Fond memories of a Mid Ulster childhood' will be launched at the reopening of Maghera Heritage Centre on Saturday, August 7.

All proceeds from the book will go to various cancer support charities, and anyone interested in ordering a copy can contact Maghera Heritage Centre for more information.

Scale models of local sites will go on display next month in Maghera.