COVID ONE YEAR ON: Find the glimmer of hope and cling to it

A local psychologist says it is important to focus on that light at the end of the tunnel. 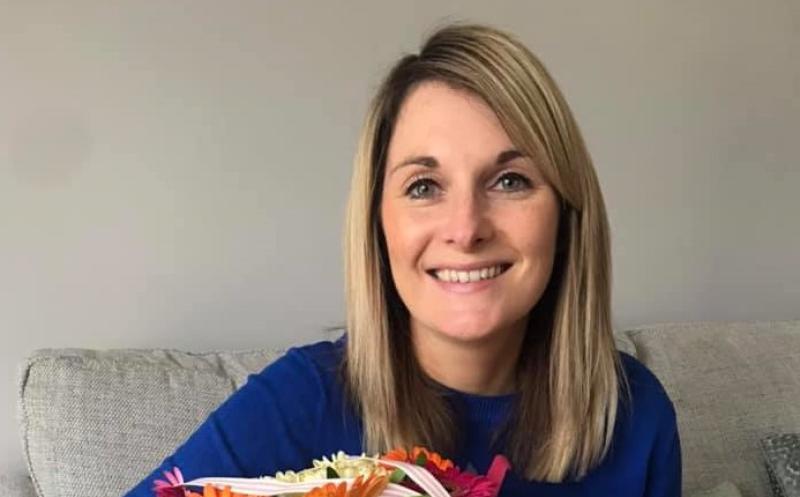 With the county clinging to nostalgia as a coping mechanism, Liam Tunney spoke to Maghera psychologist Sarah Connell about the phenomenon. She sees a renewed hope at the end of what has been a busy year.

Having a baby and moving house are well up the list of life's most stressful activities, but doing both amid a pandemic adds an extra layer of challenge.

“The last month or two has been very stressful between moving house and having the baby. Equally, I've also really enjoyed it,” she told the County Derry Post.

“I've loved the home-schooling. I love working with my wee girl because she enjoys doing it and that makes it so much easier.”

The increase in mental health problems related to the pandemic means Sarah has had an increase in enquiries.

She feels part of the reason for the downturn in the country's mental health is because, last March, no one had foreseen the situation dragging on to mark an anniversary. 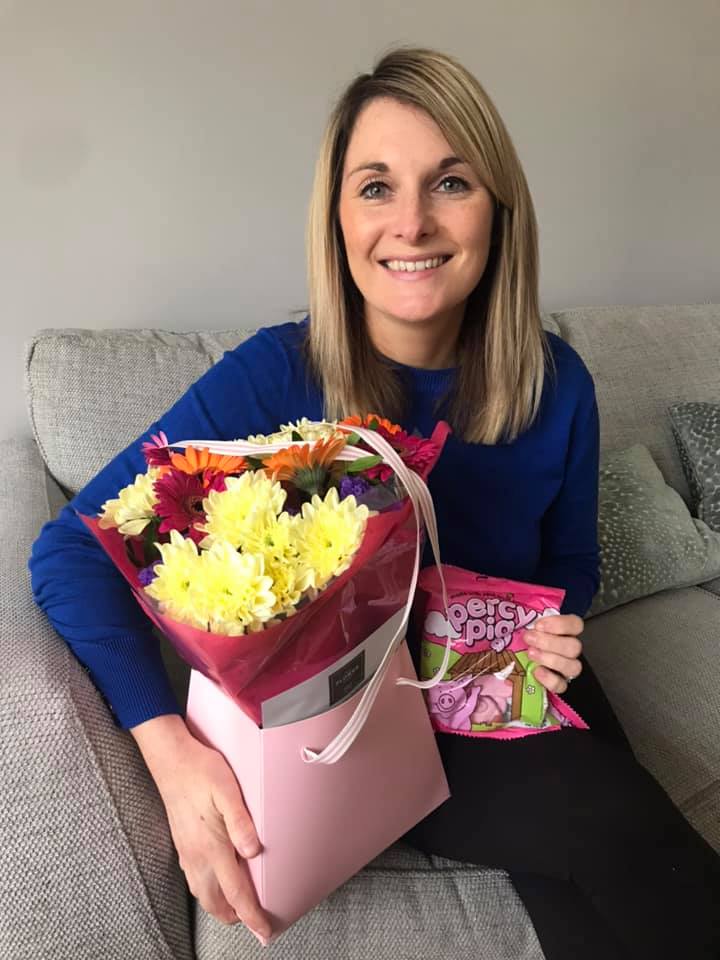 “It's taken a lot of people by surprise and people are suffering because of the fact it's still going on,” she said.

“They're feeling disheartened and there is a lot of loneliness for people. Some are on their own, having to isolate by themselves and that's what I'm seeing a lot of.

“Everyone has been personally affected in some way, but I think it's really important for us to take comfort from things that have happened in the past.

“If you think about what people went through during World War One and World War Two, life does go on and good things do still happen.”

Last year, we discussed the outpouring of nostalgia that had emerged during the lockdown, as people reached for happy memories to stave off the misery.

One year on, the phenomenon appears to have dissipated, with people now looking towards the future, something Sarah feels is the way to move forward.

“If we can focus on the glimmers of hope and positivity, it can see us through,” she said.

“There is a 100-year old Hungarian gymnast – Agnes Keleti - who escaped Nazi death camps during the war and went on to win Olympic medals.

“She believed in looking to the present and the future. We can take comfort from people like that and it helps us know that we can get through this.”

As we follow the government's pathway out of lockdown, there could well be a period of adjustment for people while things return to normal. 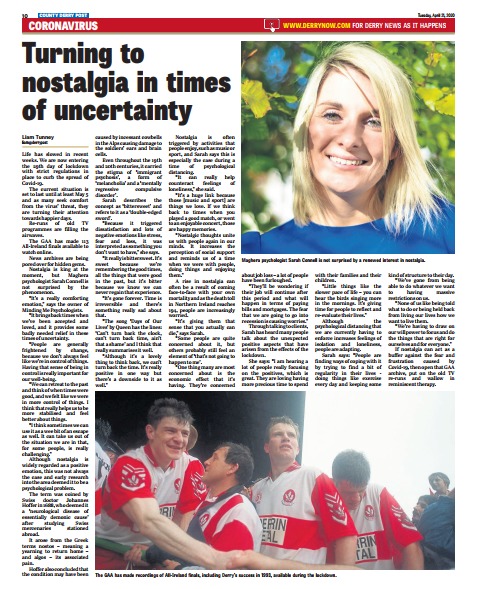 “It's going to be challenging, because you start to get used to things the way they are,” said Sarah.

“As much as people are talking about the lack of enjoyment, there is still going to be an element of feeling like this is reality.

“It seems crazy, because it's such a long time since we had our old normal, readjusting to that is going to be difficult for people.”

Sarah is casting hopeful eyes towards the future.

“I miss seeing my clients face to face. It's online and that works well for most people, but that one-to-one interaction is something you can't beat,” she said.

“I think it's just important that people take comfort in knowing things will improve. I'm also really looking forward to being able to go out for a meal again!”

COVID ONE YEAR ON: A week of fear, uncertainty and panic-buying

COIVD ONE YEAR ON: Clear difference in NI and Italy's Coronavirus response

COVID ONE YEAR ON: No honeymoon yet for last couple married before lockdown