The cancellation of the Bellaghy Championships was one of the first signs of the virus' effect locally. 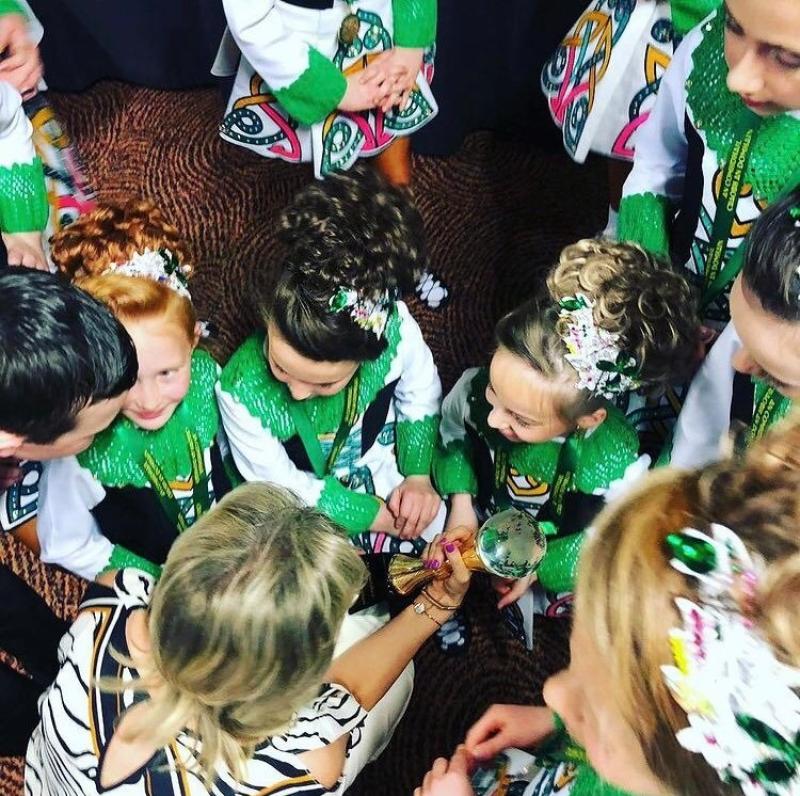 With Stormont slow to respond to the growing crisis, the Allen School of Irish Dancing was among many local organisations who took decisive action. Teacher Aileen Close tells Liam Tunney it was the right choice.

Just over a week had passed since the first case of Covid-19 had been recorded in Nothern Ireland when the first signs of its effects began to find their way to County Derry.

One of the first major events to fall foul of the virus was the Bellaghy Irish Dancing Championships, who announced a postponement on March 11.

The year-long hiatus has been extended as the pandemic drags into a second year, but Aileen Close from the Allen School of Irish Dancing, who run the Championships, is staying positive.

“Unfortunately it won't be running this year, but next year, please God, we intend to be back, bigger and better than ever,” she told the County Derry Post.

“We get great support and you just hope that will return, and I can't see why it wouldn't. The dancing world are keen to get back to normality and back to what they do best.”

With the benefit of hindsight, the decision they made was fully vindicated as the virus swept through communities across the county.

At the time though, the inevitable disappointment was difficult to take.

“The dancers were very disappointed, as were we. We didn't like to disappoint anybody and we've had lots of support from all over the country for the Bellaghy Championships over the years,” said Aileen.

“This time last year though, nobody knew what was ahead of us all. The headlines were saying what things were going to be like and we were quite wary and afraid.

“We were afraid of bringing crowds to a venue. We were very aware that Wolfe Tones, who we run the Feis for, depended on it for funds, so we didn't want to take that away.

“Really and truly, though, the safety of everybody was foremost in our minds. The children, parents, teaching colleagues.

“You're asking people to come into a large venue with hundreds of people in it, and at that stage we just weren't aware of the risks entirely.

“We didn't know what to do, but eventually we met with club officials and decided there was no other option but to cancel it.

“Bellaghy has been going on for many years, so it was a big decision to have to break away from it for a year, but we felt it was the right decision and it turned out it was.”

The school was able to get together for a brief period over the summer as restrictions eased, which provided a great sense of excitement for the dancers, but which would ultimately be short-lived. 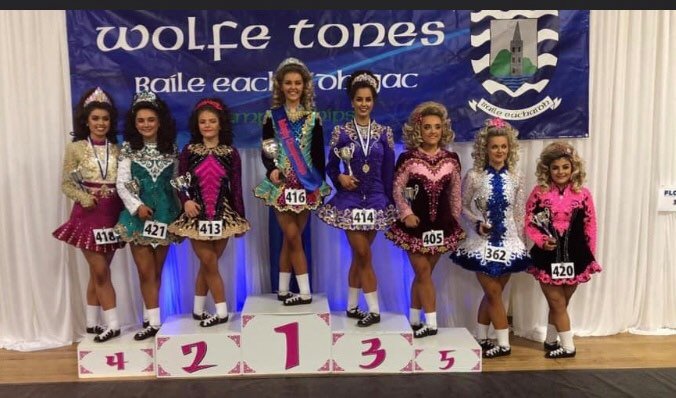 The school are hoping the Bellaghy Championships will return in 2022.

Since then, they have been taking part in Zoom sessions as they wait patiently for the day they can get back in a hall.

“We were fortunate enough to get together for a few weeks when lockdown eased, and it was lovely to get them back again and seeing each other,” said Aileen.

“There was a real buzz and excitement about. We thought it was the start of getting back to everything.

“The dancing world has missed out on a lot, as has every part of life, but all dancing teachers are working hard to keep the dancing going.

“We're doing Zoom lessons, trying to keep everybody going and enourage them. It's in our hearts.

“Dancing teachers love to dance and see their pupils dance.”

COVID ONE YEAR ON: A week of fear, uncertainty and panic buying

COVID ONE YEAR ON: Clear difference in NI and Italy's Coronavirus response