The local travel industry has been hit hard by Covid-19. 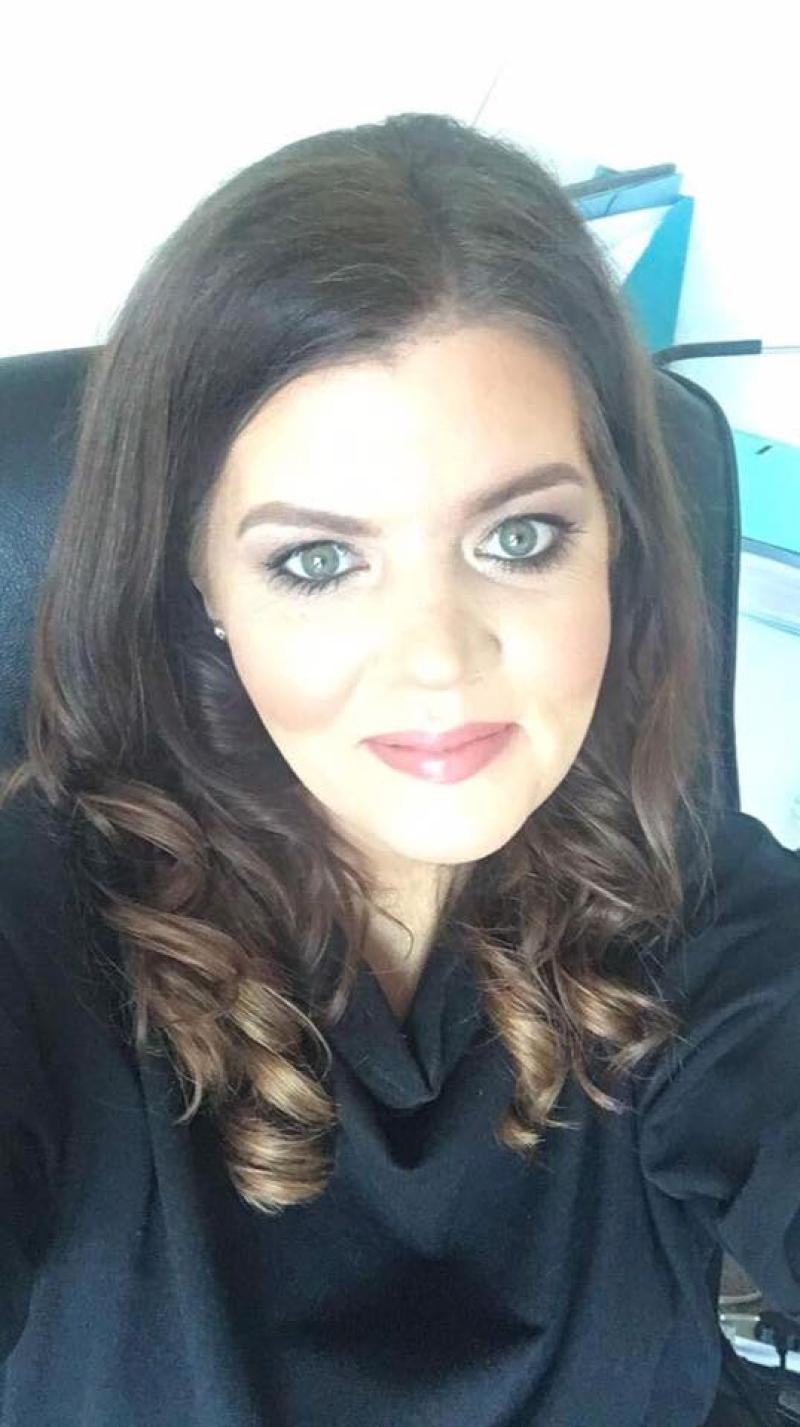 Last year, Hayley Kearney of L&J World Travel, spoke to us as the grim task of processing refunds was beginning. A year on, she tells Liam Tunney how the travel industry is still frustrated.

“It doesn't seem like a year because we're doing the same thing every day. It has been soul-destroying” said local travel agent Hayley Kearney when the County Derry Post caught up with her last week.

“We had 90 percent of our annual bookings already done before Covid hit, so when we had to refund that, that was one year's salary completely gone.

“The most devastating thing was that, not only were we busy, but we had to keep on working for every customer with no government support whatsoever.

“They have failed to understand the travel industry, or even go about learning about it to try and help us out.

“Hairdressers for example shut up shop, were furloughed and stayed at home. We had every single booking to sort out and refund and our customers were the priority.” 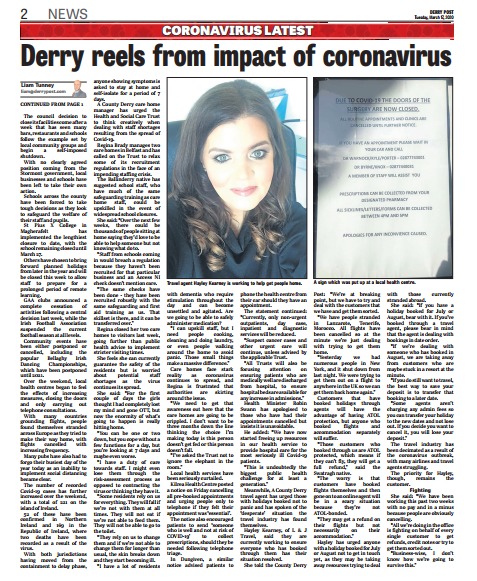 With Hayley only able to avail of the government's limited self-employment grant, the last 12 months have been an uphill struggle.

The stop-start nature of restrictions has made it difficult to plan ahead in an industry that depends on foresight and projection.

“We're just surviving and no more. We had taken a few bookings during the summer that went ahead, but that just covered a few write-offs,” she said.

“There were only a few Turkey flights that went ahead. We had a couple at the end of October, the Canaries had opened up again and it was all guns blazing.

“We had loads of customers and there were a lot of people who really want to get away, and those people would have booked for Christmas, and then they shut us all down again.

“We had one particular customer who has had seven holidays booked between March last year and now, and I had to phone her today to say her seventh holiday had been cancelled.

“That's seven times I sourced, booked, took payment for and refunded a holiday.

“You're talking hours of unpaid work, which isn't the customer's fault, but it's not mine either.

“We were taking two steps forward and 20 steps back every time.”

There is cause for some optimism though. Many travellers who booked holidays themselves have been unable to source a refund, even 12 months on, and are looking to travel agents for assistance.

“A lot of people have contacted me who weren't my customers, but had booked themselves and done a DIY package. Some of them are still chasing refunds on flights from a year ago.

“I have heard people saying they'll never book on their own again, so I hope this crazy time has reflected well on travel agents. Anybody booked with an agent has got their money back.

“Going forward, hopefully our business will blossom, but at the minute, we're still in the midst of this crazy time.”

COVID ONE YEAR ON: A week of fear, uncertainty and panic-buying

COIVD ONE YEAR ON: Clear difference in NI and Italy's Coronavirus response