COMMENT: Belated U-turn on results should have come last week

Students should have been spared the fallout from a flawed system. 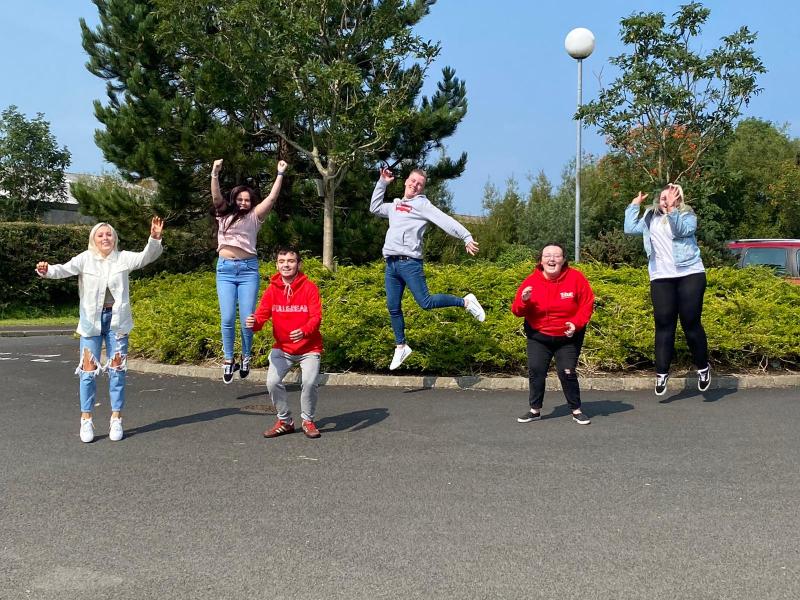 I was in St Patrick's Maghera last week, capturing the images of their AS and A2 students for posterity. (You can find them here).

There were plenty of smiles, but despite the blistering sunshine, the atmosphere was slightly muted.

In any normal year there would have been giddy excitement, pupils slapping congratulations into each other's backs. But this is education in a pandemic.

The Class of 2020 have already missed out on so much. Their final year was abruptly cut short in March, with the footballers of St Patrick's on the brink of a MacRory Cup Final.

From March until June in your final year of school may be peak time for exam cramming, but it's also a coming-of-age period for young students.

Relationships with staff gradually takes on a more collegial feel. There is almost a feeling of being in the trenches together as they prepare together for the exams.

Amid our A-Levels, myself and a friend were, not particularly diligently, preparing for a History exam that was set to take place the following day.

We had nipped into the shop on the way up from Coleraine town centre and bought a sticky toffee pudding on a whim. The product required heating.

Mr Bob Murphy was the most likely to do the needful for us, but when he took a look at the pair of us outside the staff room, he was exasperated.

“Boys, this is Mrs McGoldrick's exam..” he began.

We explained that we were grand for the exam, but would he mind heating up our dessert for us?

He came back with a smile and a shake of the head, but with a freshly warmed pudding in hand.

Trivial, farcical moments like that are recalled much more easily than any time spent in the exam hall, but 2020's pupils have been denied both academic and pastoral build-up to these milestone exams.

They have been disenfranchised, denied ownership of what, in many cases, is a life-changing four months. You can't cram for an exam that isn't happening.

Every teacher and school leader I've spoken to over the last week has highlighted the March to June period as a key moment in exam preparation.

Pupils look at how things are going, and if the picture doesn't look great, they know it's time to up the ante. It's the sprint at the end of the marathon. 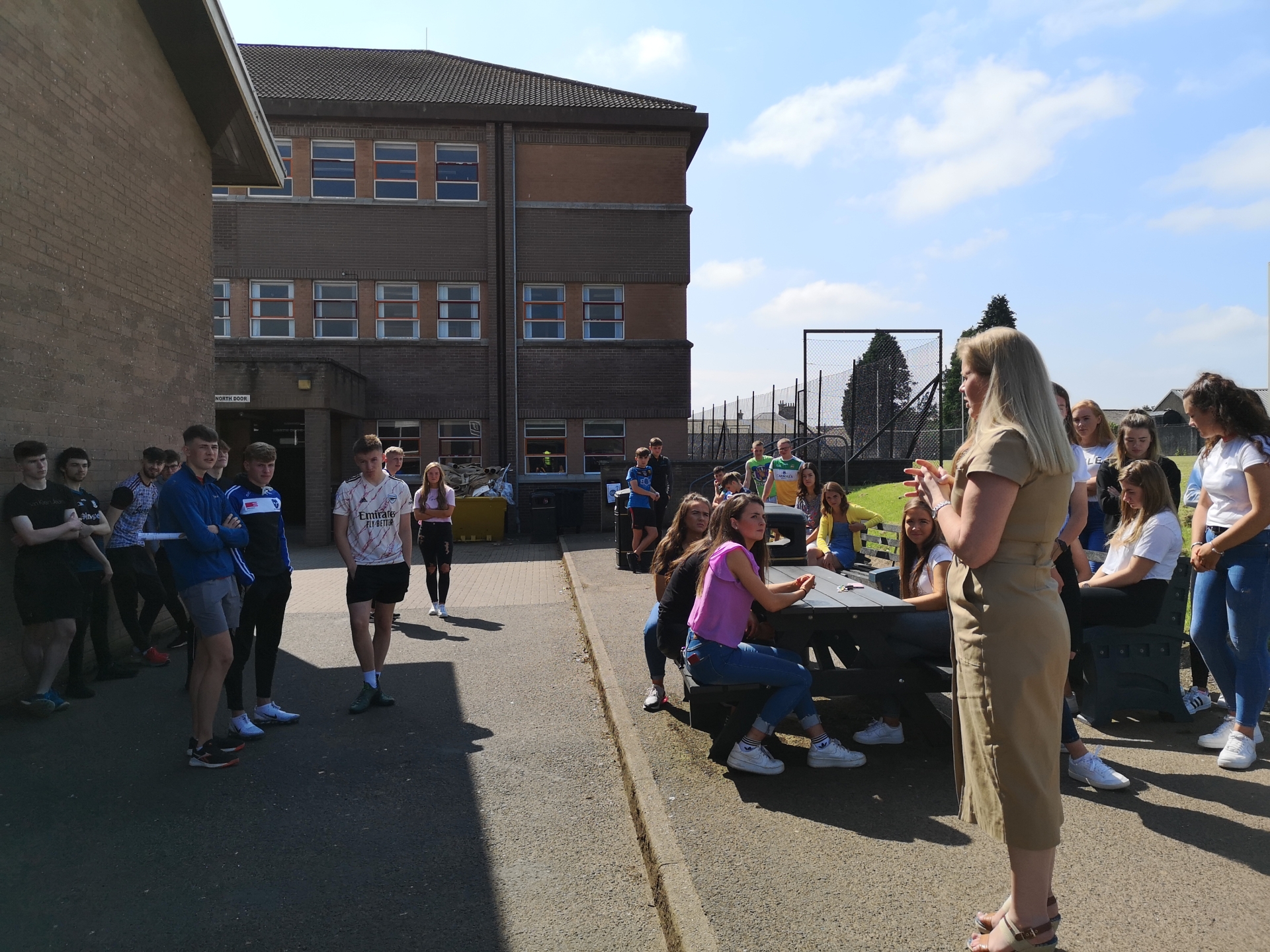 Weir's decision yesterday afternoon to revert back to teacher predictions on AS and A2 results is a welcome move, but one that should have come without a four-day delay.

The algorithm that would have decided the immediate future of our young people was particularly harsh on comprehensive schools.

To use just the previous two years as a benchmark was unfair, particularly given the huge range in results a mixed ability cohort can throw up in any given year.

Given the nature of academic selection, the risk of having a below-par set of results in a grammar school is greatly reduced, meaning the system used is already subject to in-built injustice.

Results are now back in the hands of teachers and schools, rather than at the mercy of a mathematical equation.

“It was a kick in the teeth when you see students who have been downgraded that should not have been ,” said St Patrick's Principal, Mrs Brenda Mussen, last week.

This year's students had been been kicked in the teeth and handed the bill for the dental work.

With all exam boards across the UK now awarding on the basis of teacher judgement, the bill has been belatedly waived.

The pupils of County Derry, and the whole of the country, would have been at a competitive disadvantage through no fault of their own.

Reverting to teacher predictions for A-Level results at least creates a more level playing field for this year's university intake.
The writing has been on the wall since last Thursday. It took until yesterday for the Minister to bother to read it.