From the archive: More of the same for Maghera camogs 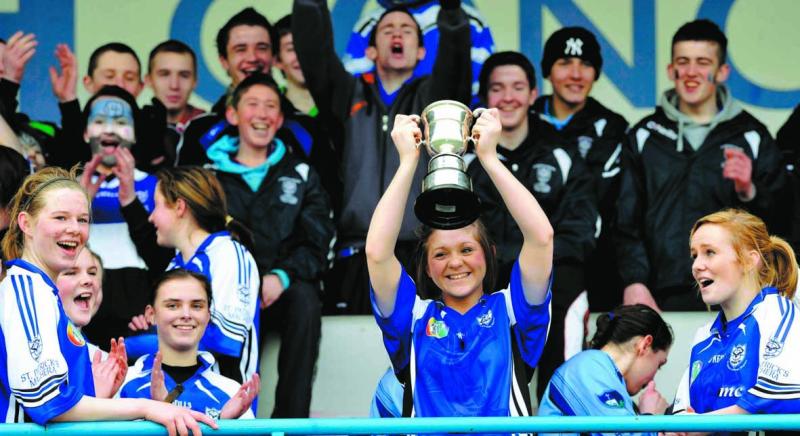 The Corn Eimhear returned to Maghera after a comfortable win over rivals St Mary's at Casement Park.

'The Convent' set an excellent early pace in the game as they drove forward from the first whistle giving the St Patrick’s girls little time to settle in defence of their title. 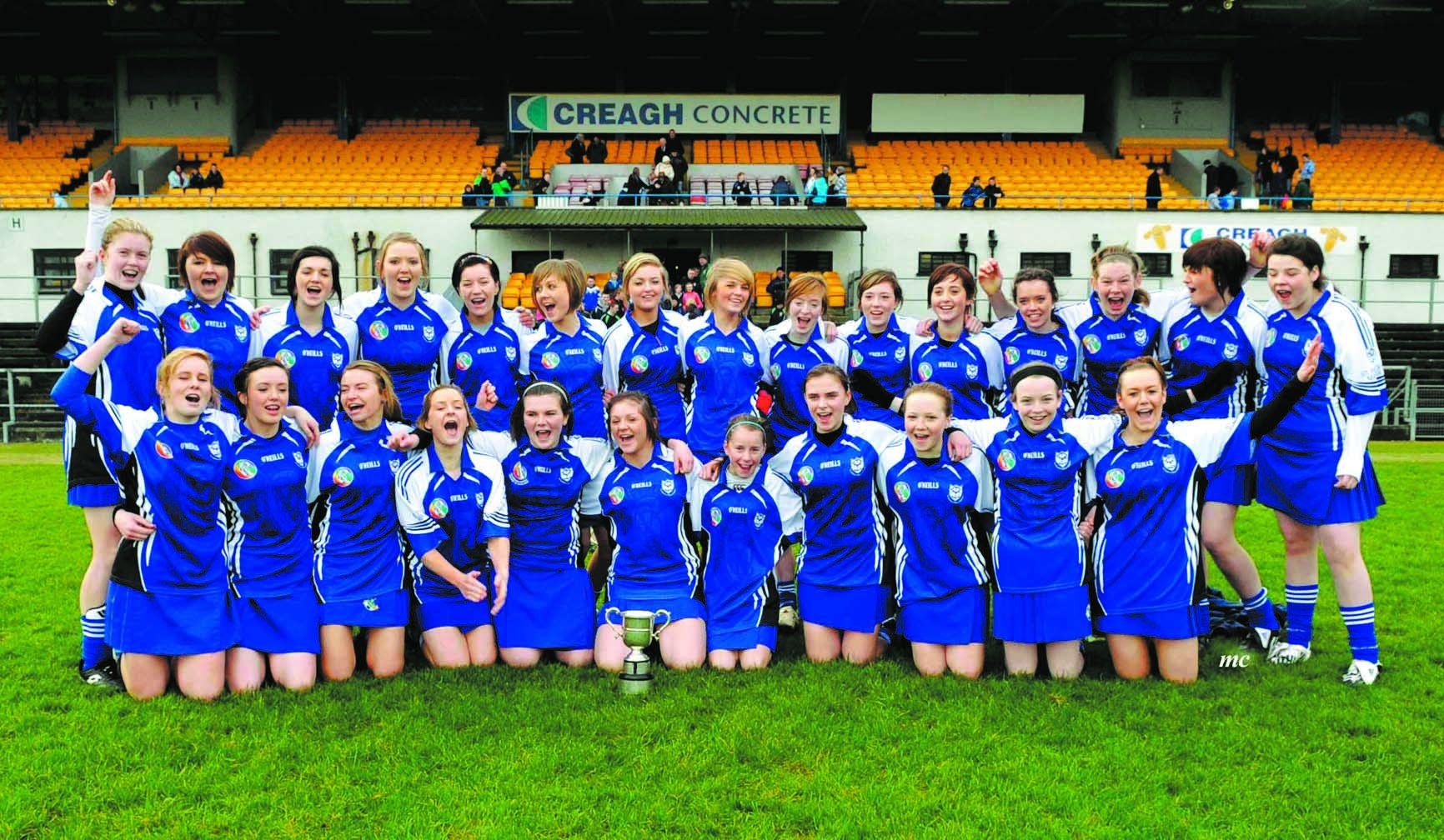 Catherine McColgan fired the first point of the game although her team will feel they should have taken more of those early chances.

Maghera had responded to the bright start after those first five minutes with Clare Burns and the ever more influential Shannon Kearney grabbing scores – Kearney’s a well taken goal in the sixth minute.

Two further points from Kearney were cancelled out by Magherafelt scores as the game moved in to the second quarter.

It was in the half back line though where St Patrick’s were almost completely dominant. Veterans of the previous year’s final, Noeleen McKenna and Nuala Convery were well on top in the wing half positions while Aoife Ní Chaiside was already giving a player of the match performance in the central position.

Six scores from five different players were fired over without reply in a tremendous spell of camogie skills and although the hard-working Rachel Mulholland interrupted the flow of scores from the College girls with a good point in the 26th minute this was merely a prelude to the decisive score of the game.

Anecia Duffy had registered a three pointer in that purple patch for St. Patrick’s and at 2-9 to 0-4 St. Mary’s perhaps still had a glimmer of hope for the second half.

Crucially though corner forwards Catherine McKeefry and Clare Burns were giving the Magherafelt defence plenty of work to do and their combination of tackling and chasing presented a third goal opportunity in the 28th minute which Burns lashed to the net for a commanding, and indeed decisive, 3-09 to 0-4 half time lead.

Credit though to St Mary’s who again started the half strongly and although Shannon Kearney grabbed a point to open the half the Magherafelt girls replied with a tenth minute goal from Sarah Reid to reward their early momentum in the half.

St Patrick’s though were quickly back on track with the very competitive and dependable full back line of Bronagh Laverty, Maeve Quinn and Holly Scullion refusing to give St Mary’s any further sight of the reliable Eimear Friel’s goal.

The work rate of St Patrick’s sent Shannon Kearney through for her second goal of the game and the same player shared four points to help claim a second A grade Ulster title in a week.