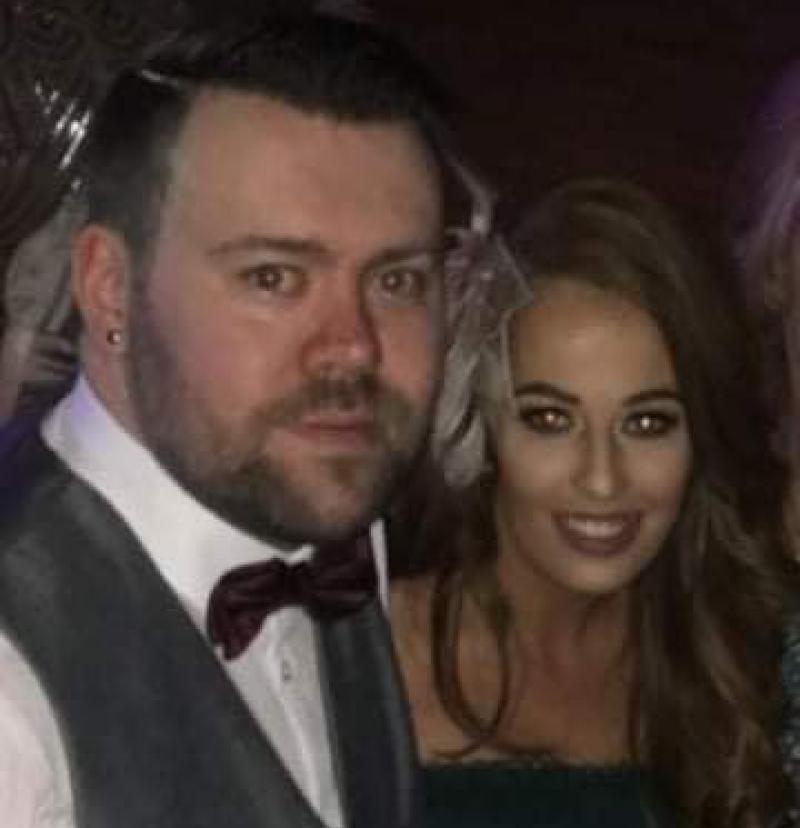 Adam Harris, who tragically lost his son, Cahir, in 2017, has organised a charity football match to raise money in his memory.

This is the second fundraiser that the family have organised, after their first successfully raised enough money in 2018 to purchase a cuddle cot that was then donated to the SWAH hospital in Enniskillen.

The football match is a friendly game between Adam and his family and friends, against Sands United; a football team formed for fathers and other family members who have sadly lost little ones.

The match will take place in the Ryan Mcbride Stadium on December 17 with a 7pm kick off.

Adam said: “Anyone can attend, we won't be charging an entrance fee on the night but there will be donation buckets placed within the stadium if anyone wants to throw in change.

“The decision to organise a match has been a burning one for a while as it has been an idea where I knew that I wanted to get friends and family involved but I guess time ticks on and on, and you keep putting it back.

“A fire was lit when I kept seeing the Sands Maiden City team getting games and coming together so I thought, before 2021 is out, I'll make the effort and why not have it at a stadium like the Brandywell, under the lights at Christmas.

“The teams are made up of dads, uncles, brothers and friends who have sadly lost a little one in their life. Cahir’s Warriors versus Sands United.

“Melissa Crockett co runs the Sands team and once I mentioned it, she was all over it. She has been a great help. She has even roped in the ex-Derry manager, Declan Devine, for a penalty shoot-out competition at half time where people can enter for a prize at the end.

“We have many items that we will be raffling off and there are some fantastic prizes on offer from signed sports memorabilia to nights away and glamping hotel vouchers and meals.

“Many businesses have donated during the process which is still in operation.

“There is also hopefully going to be a visit from the main man himself, Santa. I would love to fill the Brandywell the best I could but I mainly ask as many to attend for a family evening where I aim to make it fun, even for those not playing.

“There are World Cup finals, there are Champions League finals, FA cups, but they don’t get much better or bigger than this one.”

May your Christmas be Derry and bright 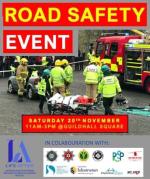 Life After to hold Road safety event in Derry

“This event is so important to the community as it gives them the opportunity to engage and find out more about road safety."
ADVERTISEMENT - CONTINUE READING BELOW