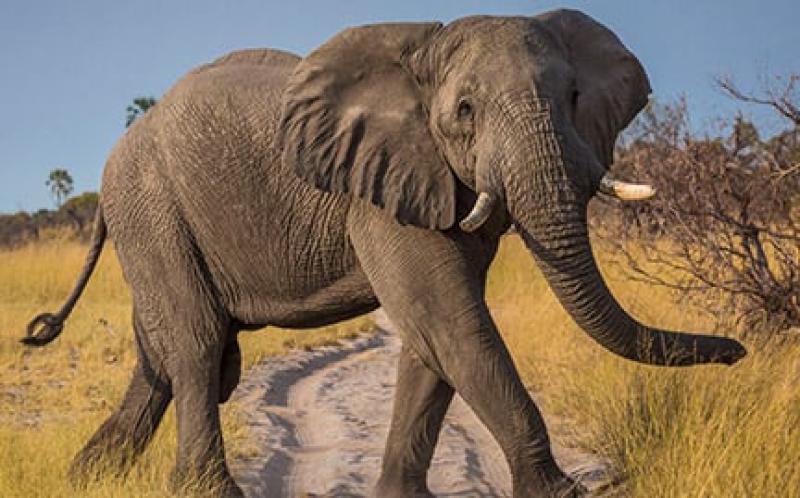 A case at Derry Magistrate's Court has been described as 'complicated and unusual' as it was adjourned until next month.

Kieran Bradley, 47, of Rosemount Gardens in Derry is charged with trading in endangered species, namely an African elephant and a sperm whale, on dates between December 12 2016 and November 11 2017.

Defence solicitor Paddy MacDermott told the court said some paperwork in the case had to be lodged.

He said counsel had been engaged to deal with the case as it was complex.