For years, residents at Cornshell Fields in Derry have complained about the state of the roads. Now, something's being done about it

Work scheduled to start in January 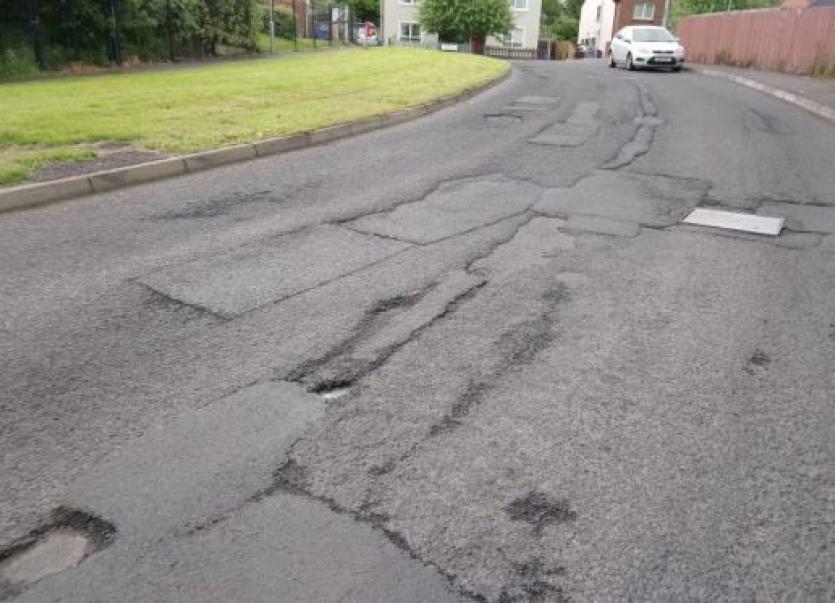 Part of the entrance road into Cornshell Fields.

A long-running campaign for road improvements in an area of Derry looks like it is coming to an end.

Residents of Cornshell Fields have been complaining for several years about the state of roads in the estate.

The main road into the area has a large number of potholes.

The Roads Service have now confirmed that work on improving the roads will begin after Christmas.

A spokesperson for the Department of Infrastructure said a £63,000 resurfacing scheme at Cornshell Fields will begin on Wednesday, January 6.

"The works will commence near the U1224 Racecourse Road junction and progress eastwards for 530 metres," the spokesperson said.

"To facilitate the works, it will be necessary to operate a lane closure (Monday to Saturday) between the hours of 8.00am and 6.00pm from Wednesday 6 January to Tuesday 19 January.

"A full road closure will be required to facilitate the laying of the final surface layer. Details will be advertised in due course. Access for residents will be maintained but delays should be expected.

"The Department has carefully planned these roadworks and associated traffic management arrangements to minimise inconvenience to the public.  The public is asked to avoid the area if possible and to allow extra time for their journey.

"All work will be carried out in line with current public health and health and safety advice, with safe systems of working in place for staff and contractors."

“The road in to the development is one of the worst examples of a bad road surface in Derry, with taxi drivers stating they are reluctant to lift people as they are constantly having their cars damaged,” she said.

"Local residents are severely out of pocket with repairs to their vehicles and have actually got to the point that some are no longer claiming off the Department for Infrastructure (DFI) as it is happening all too often.

"I completely understand the pressures on the Department for Infrastructure regarding their budgets and requests for road assessments and upgrades, but the people of Cornshell Fields have been more than patient in waiting for this work to be carried out.

“So it's great to finally see this work is going to happen,” added the local councillor. 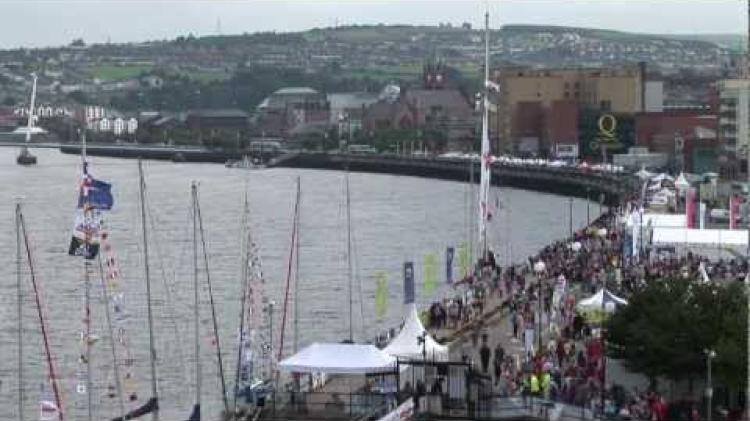