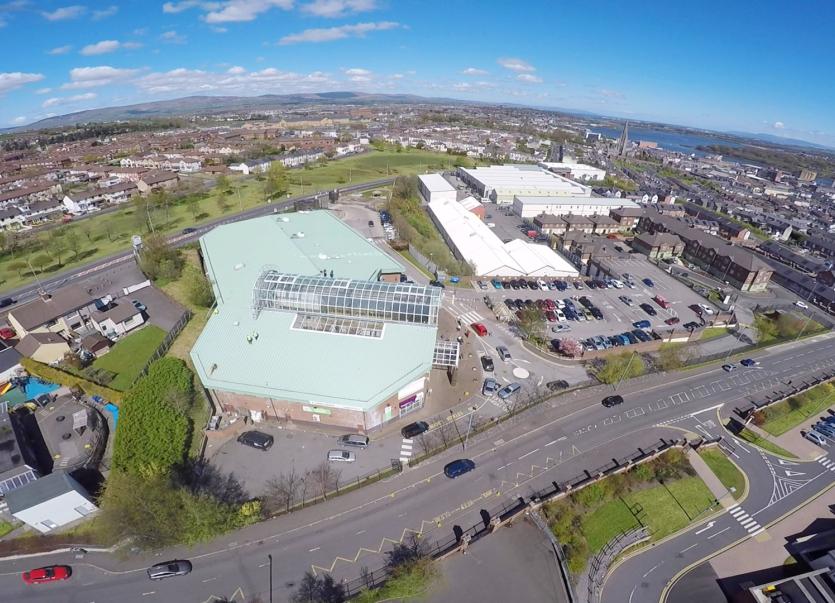 Creggan Neighbourhood Partnership and Creggan Enterprises have offered their support to the Post Office worker whose van was targeted and robbed today in Creggan.

The PSNI said that shortly before 8.45am it was reported that a Silver Fiesta was stolen from outside a house in the Clon Eagh area.

A few minutes after it was stolen it was reported this car collided with another vehicle on Buncrana Road before making off.  It is then believed that around 9:25am two men driving a silver Fiesta approached the driver of the postal van in the Bligh’s Lane area and threatened him before removing parcels and making off towards the Bogside.

A man has since been arrested in connection with this incidents and is currently in custody.

Condemning the incident Creggan Neighbourhood Partnership and Creggan Enterprises said: "It is clear from direct community engagement that this was not a politically motivated incident, this was a cowardly and criminal act which not only causes further anxiety and stress for postal workers who have worked ceaselessly throughout the pandemic – but also impacts negatively on the many families and isolated individuals throughout the area who await vital communications and supplies at this time.

"The post office provides a critical service for this area which has been undermined by the anti-community acts of a small number of individuals.

"We also understand that the same individuals had stolen a family vehicle from an area in Skeoge earlier that day – and we would extend our support and solidarity to the family concerned."