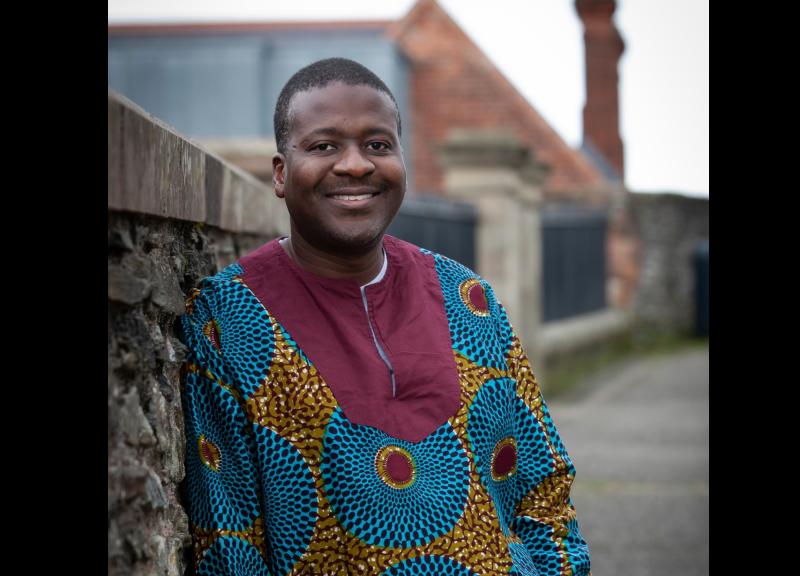 October is Black History Month - the theme this year is celebrating black voices.

He also highlights the need for a racial equality strategy in Northern Ireland to be informed and championed by black people and ethnic minorities who have lived experience of racism.

NHS nurse and British citizen Tshamano Mushapho (45) is from South Africa and has been living in Derry since 2005.

Describe blackness in one word: TOLERANCE

Black voices readers should look out for: "Akala. He is putting out a positive narrative. He is giving people the right information. Many voices like his can reverberate in society and hopefully change will come."

Inspiring black leaders: "Nelson Mandela and Martin Luther King wanted justice and equality. They spoke about peace and education, and never compromising on principles. They talked truth to power until their deaths."

Who has something to say about being black in Northern Ireland or further afield?: "Livingstone he has been trying to get the government to acknowledge the UN declaration to acknowledge people of African descent."

Tshamano believes the achievements of black people should be ‘highlighted every day’ not just during Black History Month.

"We haven't just arrived in October," he said.

He would like black people in Northern Ireland to be included in conversations beyond racism.

"We are only really drawn in to conversations around racism," he said.

"We are also concerned about climate change, financial matters, political instabilities, and so on.

"The two communities have been trying to work through what happened in Northern Ireland, the Good Friday Agreement is in place but there has not an acknowledgement the ground has shifted."

Tshamano believes society is ‘designed to protect the interests of two communities’ and must now go beyond that.

‘The two groups have become the majority’ and it is past time that the views and needs of others who have made Northern Ireland their home are considered.

He says systemic racism has to be tackled and that over the years he has noticed a change in attitudes and increased willingness to ‘listen and have conversations that are uncomfortable for white people’.

"It should go beyond listening to what we then do, and at whatever level in government or society it should be acted on."

He added: "Every black person walking the streets in Northern Ireland has a story to tell, they are good stories and bad stories". 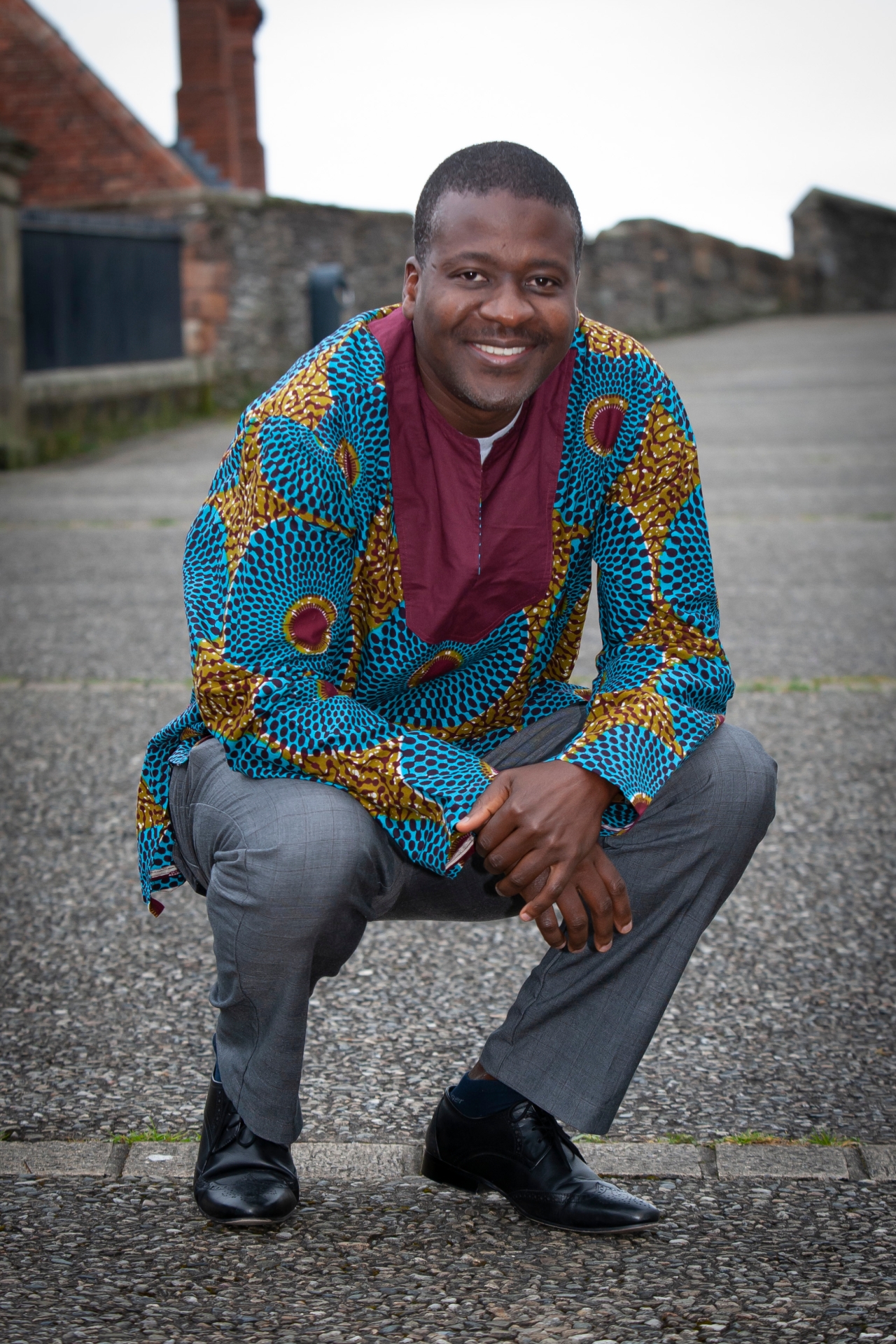 Tshamano said blackness has been ‘demonised’ for centuries and he objects that black people are asked to defend that black is beautiful.

"Black people should not have to explain that they love themselves.

"If you don’t like yourself it doesn’t matter what skin you are in. If you love and respect yourself and have a tolerance to others then you are a good citizen.

He believes black people have internalised this to an extent, that ‘people have been trained to feel and except they are inferior and not capable.’

Education is the key to tackling this.

"Let's teach the right things over and over from an early age the same way lies have been told and put into literature.

"Make sure we have the right information in the media, tv, newspaper, books, so people form a view based on facts."

He suggests black men are often depicted as being conquered, a thief, poor and not the ‘black excellence’ he knows exists and needs amplified.

"They never see a black panther, black excellence. It has been there for years but not amplified.

"We need to address misinformation and miseducation. We are not saying there are no bad black people but we are full of good people.

"If a black man kills someone it is expected that black men take collective responsibility. The same doesn’t happen to white people."

Tshamano believes after George Floyd's death in the US ‘the black voice has been magnified’.

Celebrating black voices is important as they have often been ‘marginalised and shouted down’.

Governments asking black people what they want and including them in conversations is vital.

"The racial equality strategy is very broad and is gathering dust. What we need to see is significant implementation. It has got to a point where our voices cannot be suppressed any more. We need to see action."

To achieve this there needs to be racial equality champions within public and private institutions.

"There is no white person who can explain the pain of black people. We cannot be represented on the issues of race and racism by a white person. They have never lived a day as a black person.

"The champion has to understand the matters of race and racism. They need people who have had lived experiences. They need to have training. It would just be lip service otherwise."

Mary Kelly, 54, had to be rushed to Altnagelvin Hospital in Derry after Boots Pharmacy had failed to deliver her prescription medicine on time.

Derry woman rushed to hospital after medication not delivered in time 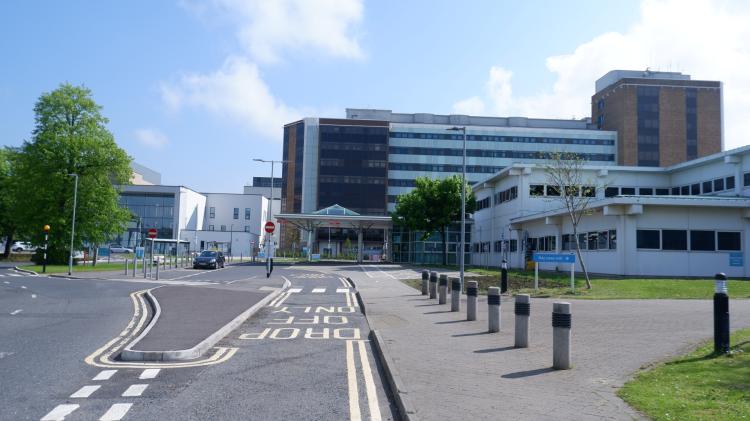 Mary Kelly, 54, had to be rushed to Altnagelvin Hospital in Derry after Boots Pharmacy had failed to deliver her prescription medicine on time.

Derry woman rushed to hospital after medication not delivered in time 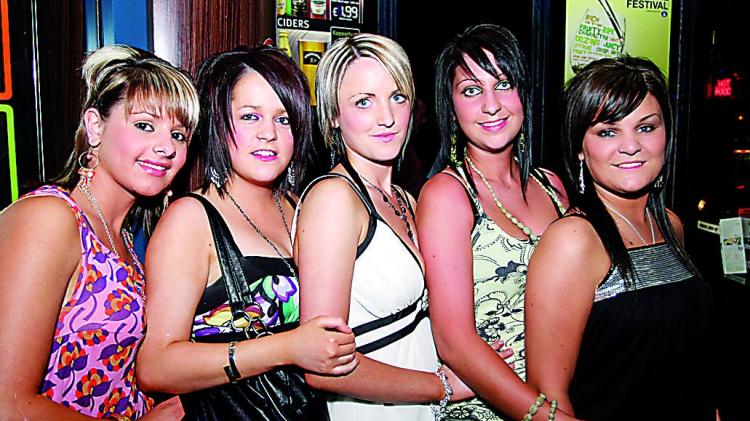