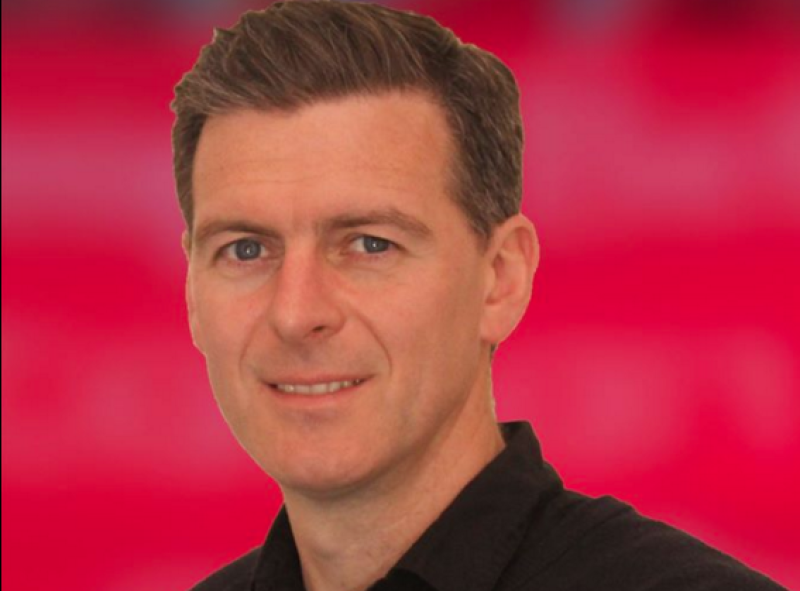 A local councillor says he is 'alarmed' that a free food parcel scheme has been capped meaning that 400 Derry people are now on a waiting list.

It was recently announced that the Department for Communities (DfC) food box scheme was capped with an overall delivery capacity of 18,000 boxes per week across Northern Ireland and will be time bound.

In terms of delivery to the Derry City & Strabane District Council (DCSDC) area, full capacity has been reached and there can be no increase beyond the 2,500 of food boxes received.

Currently, it is estimated that there is an existing demand of 2,900 Food Boxes which is 400 in excess of the current allocation and consequently a reserve list has been formed.

People Before Profit Cllr Shaun Harkin commented: "I and many others are alarmed to be notified that the Department for Communities has capped the weekly free food parcel scheme for those shielding and in financial hardship across the North. We are calling for this decision to be reversed immediately.

"In Derry and Strabane 2,900 people have been accepted to receive a food parcel but the number has been artificially capped here at 2,500. 400 people have been placed on a 'reserve list' with no guarantee they will receive food help. It's also been announced no further referrals will be accepted even though many people are not aware the scheme exists. This is discrimination and a breakdown in the department's duty of care for those in need.

"Since the Executive's decision to implement Tory welfare reforms our already high levels of deprivation have rocketed across the North. The clearest example of this was the rising dependence by many individuals, families and workers on food banks. The Covid-19 crisis is putting many more people into financial hardship. Now is not the time to cut off access to the food program - funding should be increased based on need not on an artificial figure that underestimates food poverty.

"The Covid-19 crisis has already forced many more people to apply for meagre welfare benefits. And many more people will be forced to apply if their jobs don't return. With more people unemployed and dependent on benefits food poverty will increase further across the North. The Stormont Executive has the responsibility to make sure this is addressed.

"Political establishment parties are already talking about the need for austerity and hard choices - working people and the vulnerable should not be forced to bear the financial burden of this crisis."

On April 24 the Department for Communities Covid 19 said its Food Parcel Service has been hugely successful in getting immediate food and essential supplies to those most in need, with 30,975 boxes having been delivered to the 24 Council distribution centres in the three weeks since the service started.

This service is part of the emergency response for those who are in critical need of food and have no other means of accessing it, either through deliveries, or help from family and friends.

A Department for Communities spokesperson said: “The delivery of food parcels to those in need was developed as one of the key strands of the Departments emergency response to the current crisis situation. The service has been a major success with a large number of boxes being delivered to those in need via partnership working between Councils and our grass roots Community Organisations. When the scheme opened it was envisaged that approximately 10,400 food parcels would be needed, but due to the current situation the Department has delivered thousands more.”

“Our current suppliers have now informed us that it not possible at present to go beyond a supply capacity ceiling of 18,000 food boxes per week. This is due to the sourcing of food, the capacity of suppliers to pack, prepare and distribute at volume – and additional limitations such as the need for social distancing requirements. We will continue to deliver to the thousands already receiving the parcels and the Minister will be holding urgent meetings with officials to explore all available options.

“This service is one element of our overall food support programme, aimed at those who are in most critical need. People can also use the helpline to be connected to other means of support, including volunteers who can collect shopping, or community groups and food banks who can provide support. For those people who still require access to such help contact the COVID Community Helpline on 0808 802 0020 in the first instance.”