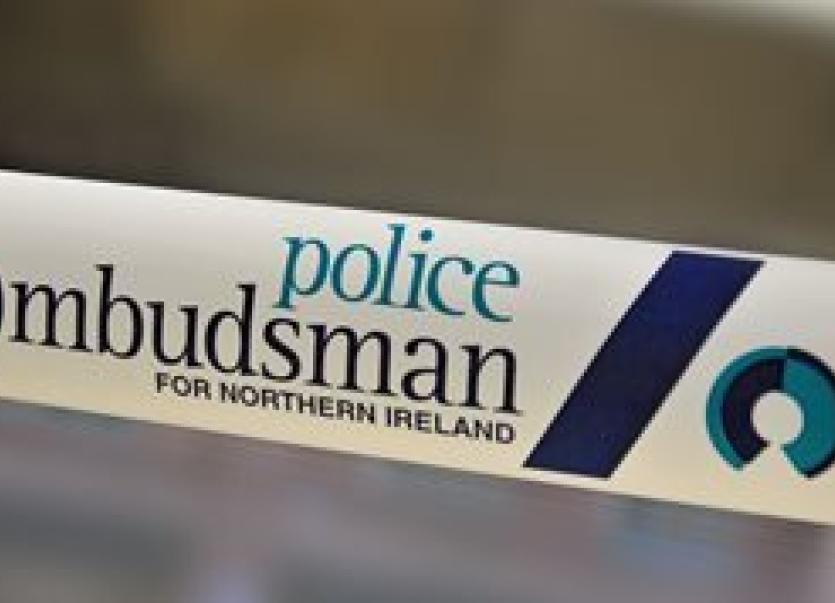 The Police Ombudsman has urged police officers to look out for signs that people being restrained are having difficulty breathing, after an investigation found that a man appeared to “pass out” while being taken to police custody.

Mrs Marie Anderson said officers should be aware that certain restraint techniques could interfere with people’s ability to breathe, with potentially fatal consequences.

The man, who had been struggling and aggressive with police after being arrested, was lying across the back seat of a police car when the incident happened in September 2018.

His hands had been cuffed behind his back and leg restraints fitted before he was placed into the police car to be taken from Derry to a police custody suite in Coleraine.

The officers involved had requested the use of a cell van, but none had been available.

The Police Ombudsman investigator who dealt with the case, said: “The man continued to struggle but quickly became less active and could be heard telling police that he couldn’t breathe.

“He then began to make gurgling noises, and police body worn video footage shows him becoming quiet and motionless. Thankfully police stopped the car and checked on his condition.

“When he came round he almost immediately became aggressive again. Officers restrained him, then placed him into a more appropriate upright position between two officers and continued their journey to the custody suite. Once there, he was examined by a police doctor.”

This causes people to have difficulty breathing due to the positioning of their body. A face down position is recognised as a risk factor, as are alcohol or drugs.

“It can happen to people who are being restrained, and is also known to be a risk for infants if the positioning of their head and body obstructs their breathing,” said Mrs Anderson.

“I know that police have provided training on this issue, and guidance for officers is available on the PSNI website. I would urge police officers to refresh their knowledge of the guidance so that they remain mindful of the risks of certain restraint techniques and alert to the danger signs of positional asphyxia.”

The police officer who had been in the rear of the police car said he could not recall the man having been lying face down for a long period of time.

He acknowledged that he had received training and was aware of police guidance on positional asphyxia, and said he had tried to ensure that the man had enough air and room to breathe.

However, the Police Ombudsman found that the officer should have been more alert to the risks of a person being restrained while face down, and to danger signs such as the person making gurgling noises.

She recommended that he be disciplined. The PSNI accepted that there had been failings and the officer in question was given advice and feedback by his line management.