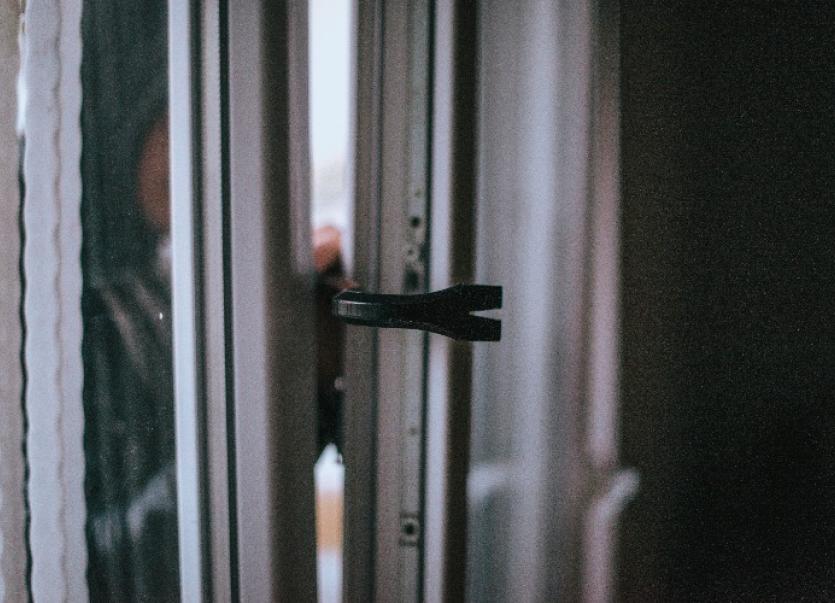 A 20-year-old man has been arrested in Derry on suspicion of a number of offences including burglary, aggravated vehicle-taking causing damage to the vehicle and assault on police.
The arrest follows reports of two burglaries in the Coshquin Road area at some stage during the night of Saturday and the morning of Sunday last.
PSNI Detective Constable McDonald said: “It was reported, early on Sunday morning, that entry had been forced to two houses in the Coshquin Road area. Money and jewellery were among the items stolen from the two properties.  Keys to a car were also taken during the intrusion, and a subsequent attempt was made – on Sunday night – to steal the actual vehicle.
“This has been a distressing experience for all of the victims concerned.
“We have arrested a 20-year-old man, who remains in custody assisting with enquiries.
“Our enquiries are continuing and I would appeal to anyone who may have been in the Coshquin Road area of the city and noticed any suspicious activity, including vehicles, to contact our detectives at Strand Road on the non-emergency number 101,quoting reference 606 of 15/12/19.”
DC McDonald said information could also be provided to the independent charity Crimestoppers on 0800 555 111 which is 100% anonymous and gives people the power to speak up and stop crime.