Declan Morrison ran an average of 60 miles a week 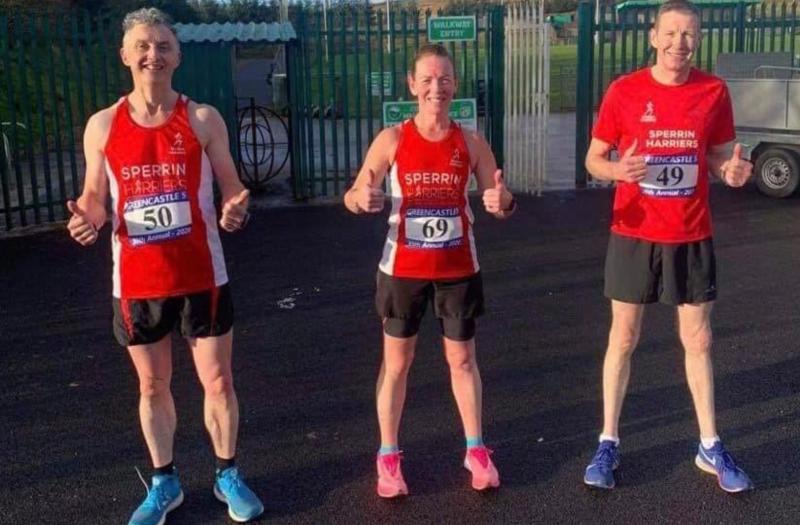 Thumbs up at Greencastle 5 mile for Vincent Hollywood, Tanya Quinn and Paul McLaughlin

For many, the races around the Christmas period are some of the best races of the year, particularly those in the Mid Ulster area. However, this year, as with everything else they have been impacted by the ongoing pandemic.

Nevertheless, some members of Sperrin Harriers have found some running action over recent weeks, with several challenges and races.

Declan Morrison completed The Finn McCool virtual challenge. This entailed running 32 marathons (one to represent each County) in a given time period. 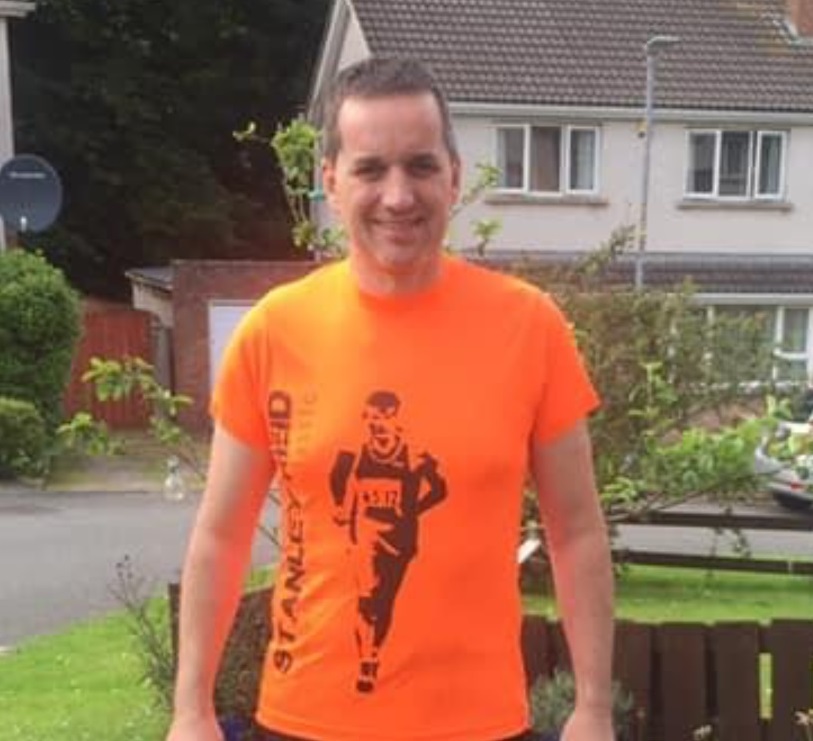 Declan Morrison ran an average of 60 miles a week

“On average I completed about 60 miles a week. I saw the challenge as a great opportunity to prepare for future races and to help get the kids involved in running," Declan said.

Looking to the future, Declan hopes to compete in races in the Mourne Mountains.

Andrew Newell raced in a mid week Winter Track Meet held at the Mary Peter’s Track in Belfast. Andrew put in a strong performance in the 3000m race, finishing in a time of 10.07. 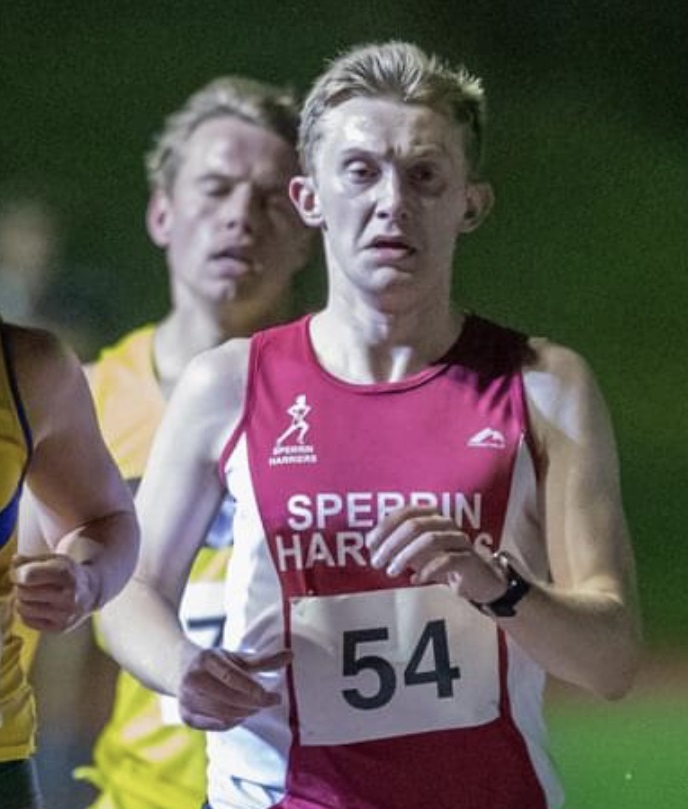 The Greencastle 5 Miler Race is a well established Boxing Day fixture. However, this year, due to COVID related restrictions, the event was rearranged to the Sunday before Christmas. The organisers must be commended for their adaptability to host a safe event in the circumstances.

For Vincent, it was his first race as a Harrier and he should be pleased with his swift time following months of training.