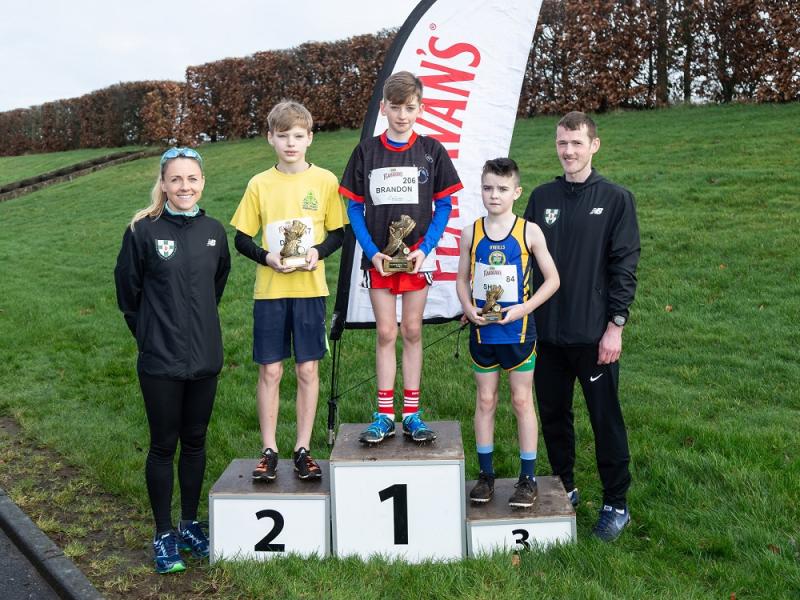 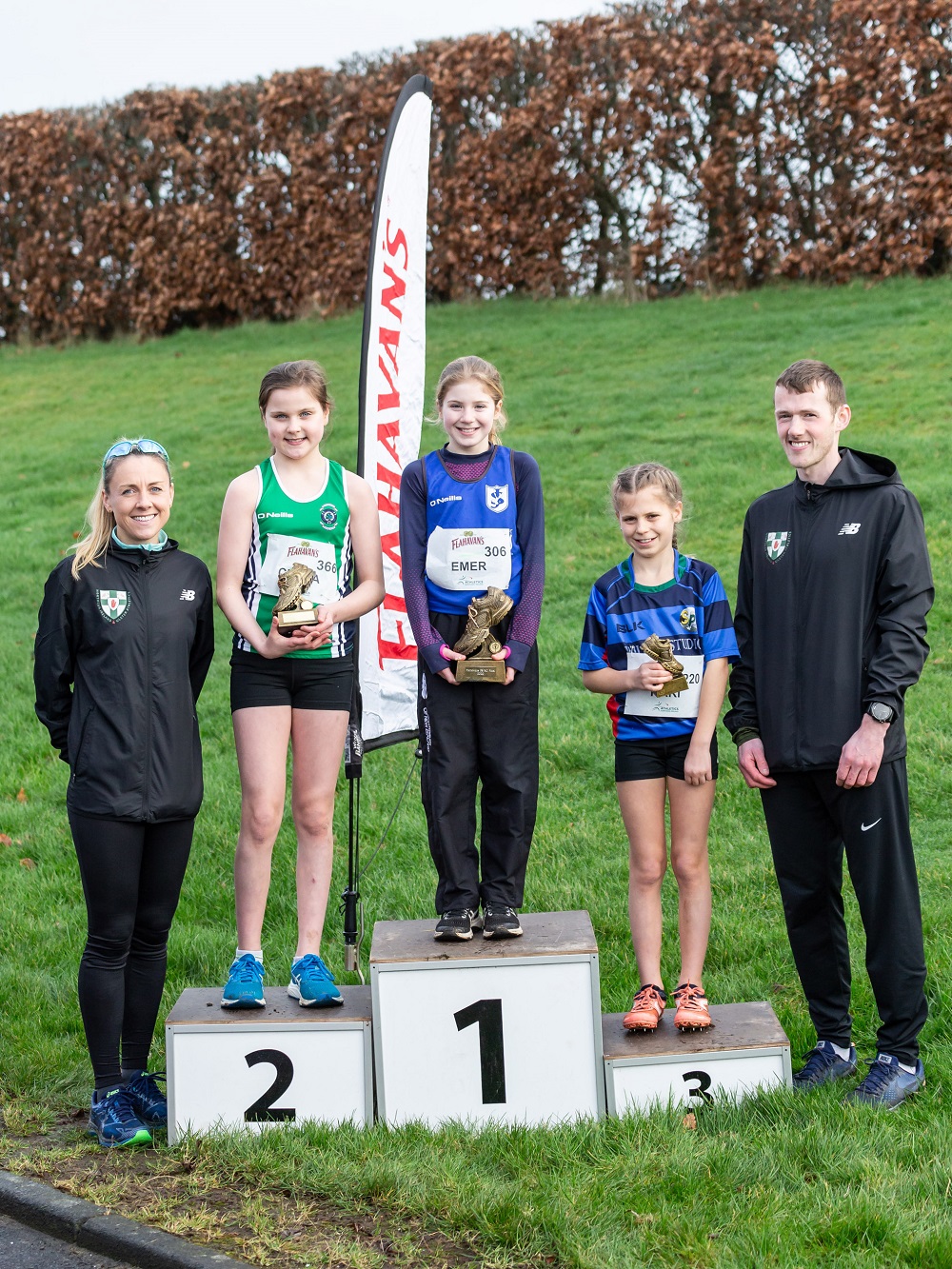 Over 400 local athletes, aged 9-11 years old, competed in the Final, which was held at Mallusk Playing Fields on 22nd January 2020.
The league, which is committed to encouraging children to lead a healthy and active lifestyle, was launched by Olympian and 2018 European Championships athlete, Kerry O’Flaherty and para-athlete James Hamilton. In the biggest year-to-date, over 4,000 runners aged between 9 and 11 years old from across Northern Ireland, took part in the league.
Following the final, the top 20 girls and top 20 boys are invited to join the Flahavan’s ANI Junior Endurance Squad to support their development as athletes in the year ahead.