Slaughtneil pull clear after half time 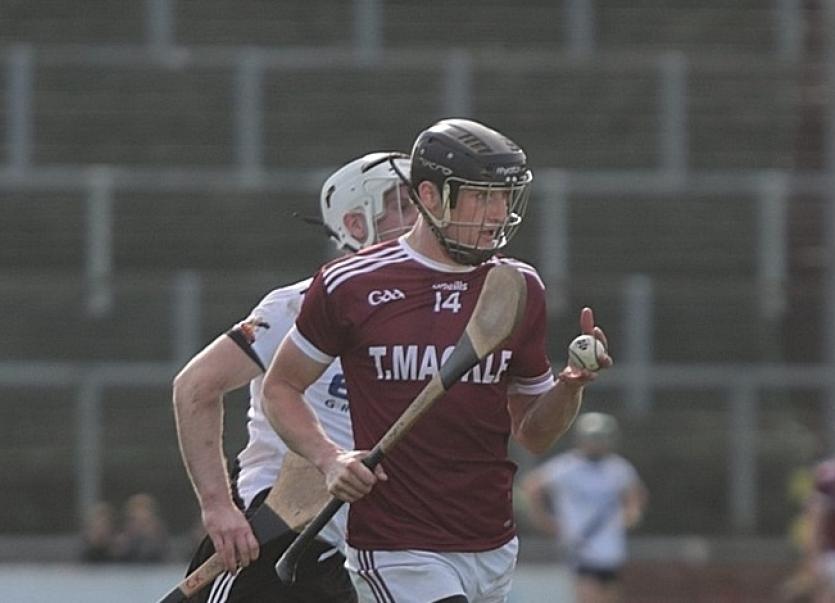 Slaughtneil won their eighth Derry senior hurling title in succession, with a second half performance against Kevin Lynch's at Celtic Park on Sunday.

The sides were level (0-7 each) at half time, before they hit six points in seven minutes to put them on the way to glory.

Brendan Rogers spoke after the game to Michael McMullan.