The Voice star will perform on the Hot Press Instagram page this evening.

County Derry musician and star of last year's The Voice, Brooke Scullion, is set to perform on online gig this evening as part of a series hosted by Hot Press magazine.

The performance is part of the magazine's Y&E Series, which hopes to shine a light on emerging young talent on the Irish music scene.

Brooke will perform five new tracks for the first time ever, alongside one of her highlight cover performances from The Voice. The Bellaghy native said she wants to make sure she puts on a good show.

"I am so excited to have been asked to be part of the Y&E line up alongside some amazing Irish talent," she said. 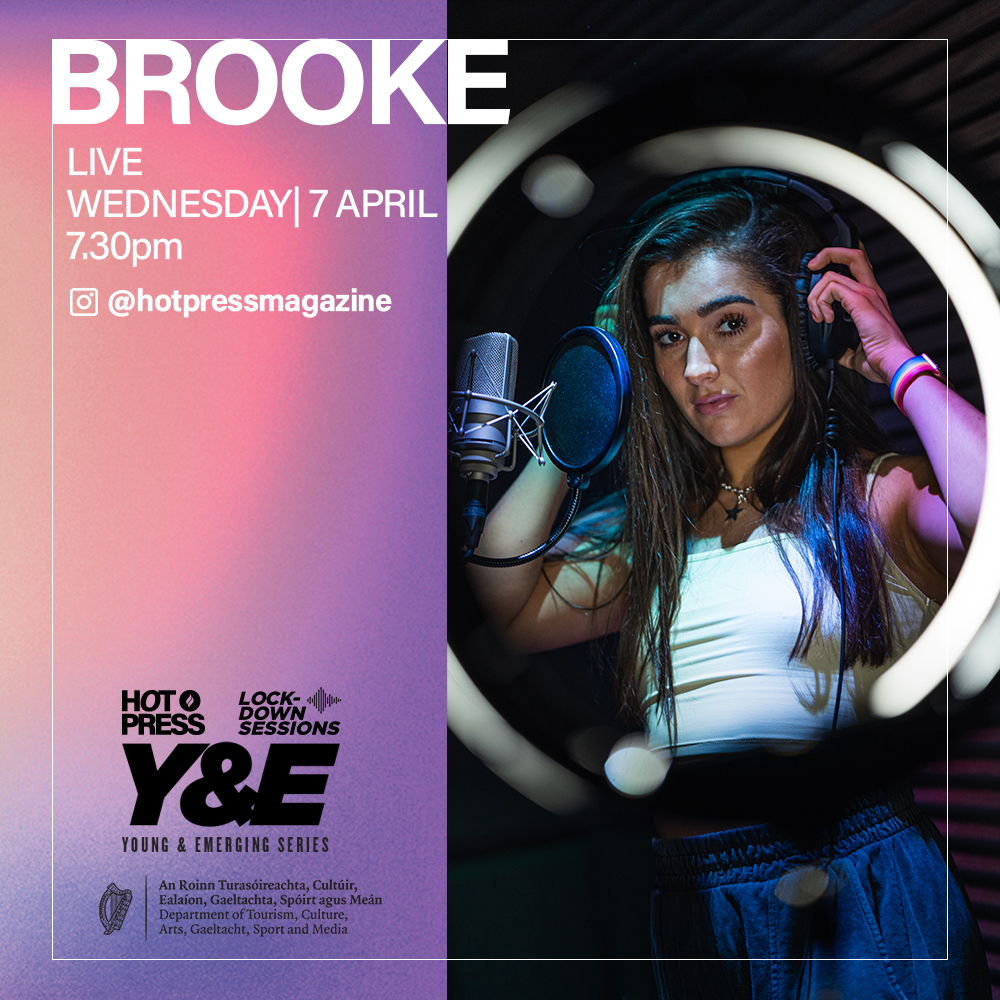 "It’s a fantastic series run by Hot Press and supported by the Department of Tourism, Culture, Arts, Gaeltacht, Sport and Media so I want to make sure I put on a good show for everyone.”

“I can’t wait for everyone to hear the music I’ve been writing and working on over the past few months and to get their feedback - especially with it being an IG Live I’ll be able to get real time reactions! I hope everyone tunes in tonight!”

The Attention singer has recorded a video tour of the studio to whet the appetite ahead of this evening's gig, which can be viewed on the Hot Press Instagram page from 7.30pm this evening.