VOTE: Cast your vote for 2020 manager of the year 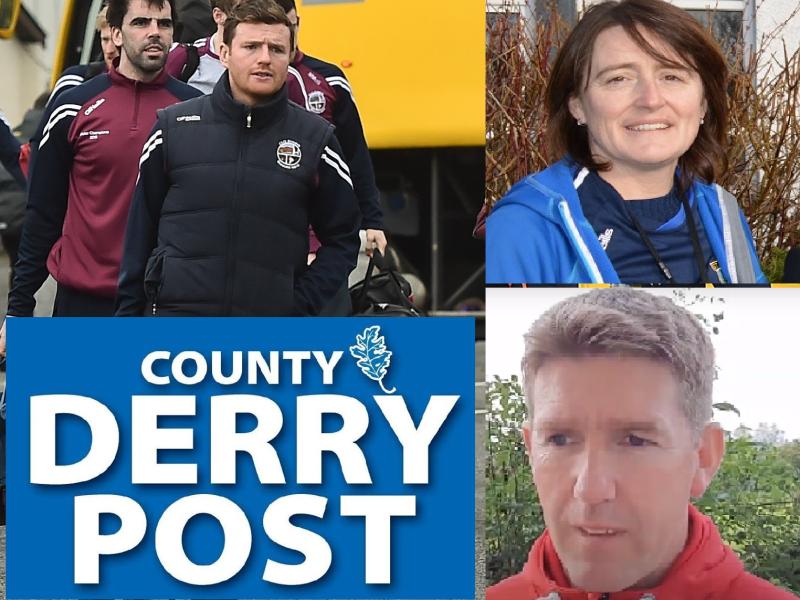 In December, we asked you - the readers of the County Derry Post and DerryNow.com - to send in your nominations for the various categories.

For manager of the year, the entries are:

- Paul Bradley (Slaughtneil) - After winning five championships as a player, he steered the Emmet's to the John McLauhlin Cup in his first season as manager.

- Joe Cassidy (Greenlough) - He took Greenlough to the treble in 2015 and returned last season.  After an unbeaten run, he landed another championship.