This week's line-up revealed for 'Ask Me Anything' 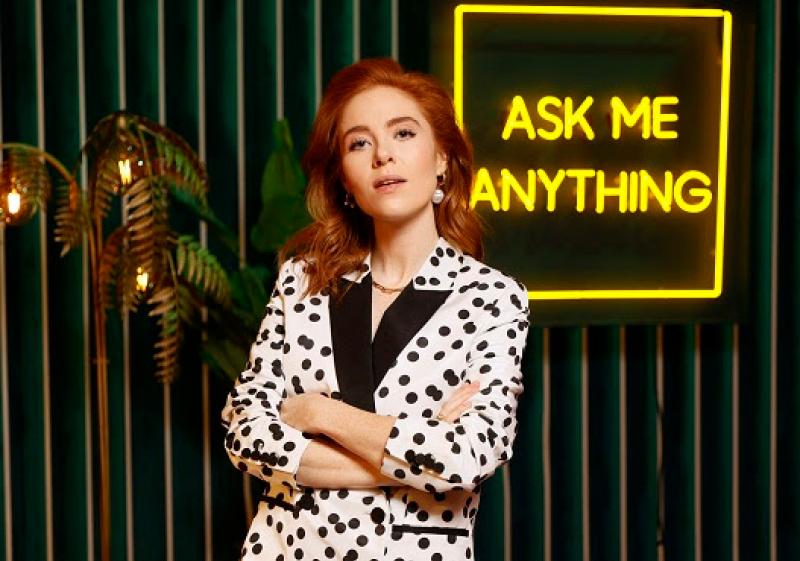 This is the third installment of Angela Scanlon's new Saturday night entertainment show.

Guests for this week's Ask Me Anything have been revealed for the third installment of Angela Scanlon's new Saturday night entertainment show.

Best known for his role in Catastrophe, Rob chats to Angela about how uilleann pipes activate the Irish ancestry in his soul, what it was like working with Tom Cruise on the set of the new Mission Impossible movie, and his philosophy that "it takes just as much time to be nice as to be an asshole" so you may aswell be nice!

Dynamic pop duo Jedward discuss their hopes to represent Ireland for a third time at the Eurovision Song Contest, what it's like being pals with Ed Sheeran, Elmo impersonations and how they feel about turning the big 3-0.

The most famous fringe in Ireland and the belle of the Liberties Imelda May talks to Angela about cloud gazing, shaking things up and how her fella makes her laugh.

Angela brings her fun and inquisitive nature to this one-hour show featuring surprises and unexpected revelations for the celebrity guests, as they all agree to be asked, absolutely anything.

Catch Angela and the crew this Saturday night on RTÉ One at 9:45pm.