What to Watch: Here's eight of the best movies on TV this weekend 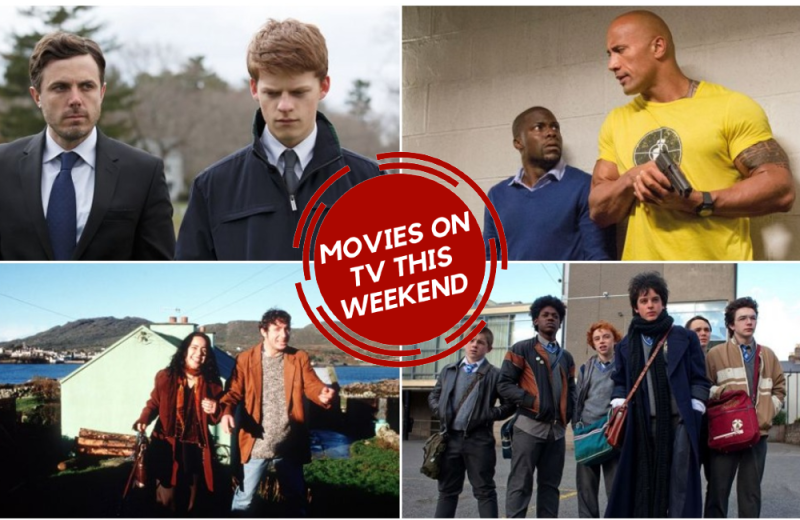 Friday has rolled around once more - here's your guide to the best movies on TV this weekend. 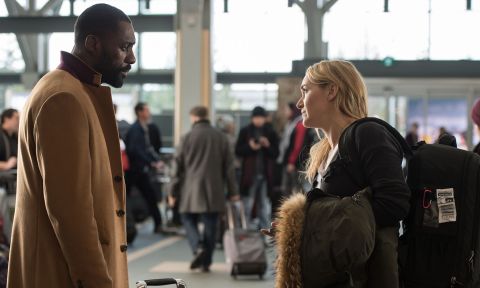 A London neurosurgeon desperate to attend an operation crosses paths with an American bride determined to get to her wedding. When their chartered flight crashes, they attempt to survive in the wilderness, while fighting their attraction to each other. Romantic adventure, starring Idris Elba, Kate Winslet and Beau Bridges. 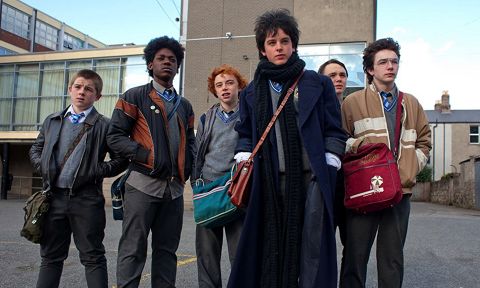 Conor, a quiet and sensitive teenager in 1980s Dublin suffers a troubled life, having to contend with money troubles, his parents' strained marriage, his drop-out older brother and to top it all off, he has to deal with the hostile environment at his tough new public school. He decides to form a band in the hopes of finding an escape route, and also winning the heart of Raphina, a mysterious, aspiring model he has taken a shine to at school. Coming-of-age comedy drama, starring Ferdia Walsh-Peelo, Lucy Boynton, Maria Doyle Kennedy, Aidan Gillen, Jack Reynor and Kelly Thornton. 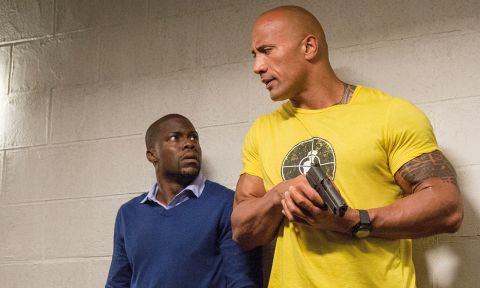 Action comedy, starring Dwayne Johnson as a one-time geek who suffered constant humiliation at high school but grew up to be a lethal CIA agent. But when he is targeted by his own organisation, he comes home for a high school reunion, where he enlists the help of the former campus tough guy - now a meek accountant - who very quickly wonders what he has got himself into. Co-starring Kevin Hart and Amy Ryan. 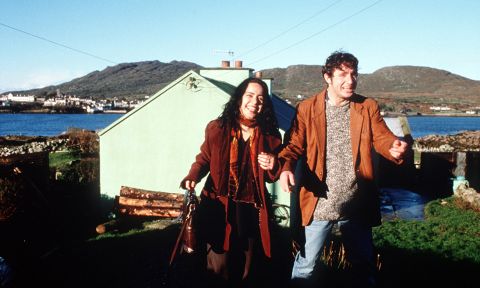 A ruthless American political aide sets out on a mission to find her boss's relatives in the rural Irish hamlet of Ballinagra. She arrives in the middle of a local matchmaking festival, where a wily old Cupid senses the sparks between her and an equally cynical local boy, who has recently returned to the village to write a novel. Romantic comedy, with Janeane Garofalo, David O'Hara, Milo O'Shea and Denis Leary. 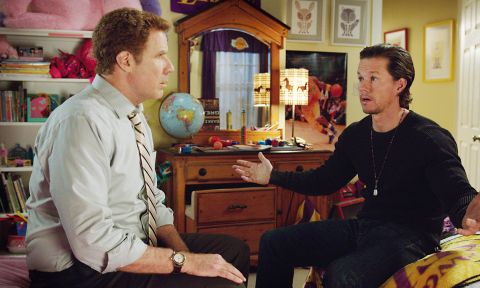 A mild-mannered man hopes for his wife's two children to view him as their father. His dreams of perfect family life are threatened by the return of their biological father, a charismatic, motorcycle-riding tough guy, and he pulls out all the stops to prove to his stepchildren that he can be just as cool. Comedy, starring Will Ferrell and Mark Wahlberg. 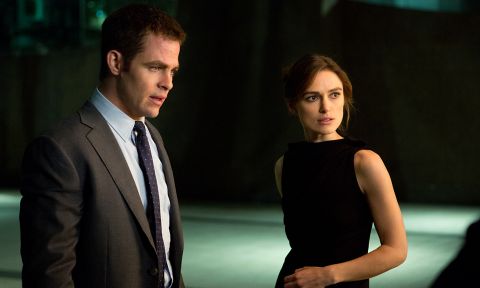 A former soldier injured in the line of duty takes up a new career as a financial analyst for the CIA. However, his deskbound position changes to a dangerous undercover assignment when he discovers a plot to destroy the US economy. Spy thriller inspired by Tom Clancy's novels, starring Chris Pine, Keira Knightley, Kevin Costner and Kenneth Branagh, who also directed 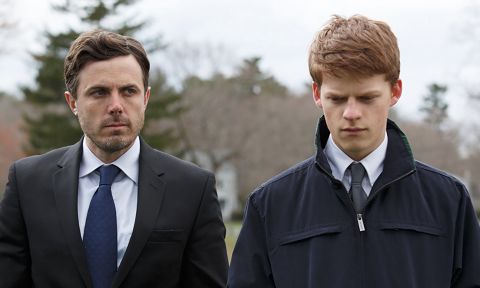 An irritable loner is forced to return to the coastal town where he grew up following the sudden death of his brother. He is appointed guardian of his teenage nephew, and as he struggles to cope with his newfound responsibilities, he also finds himself confronted with a past tragedy. Drama, starring an Oscar-winning Casey Affleck, with Michelle Williams and Kyle Chandler. 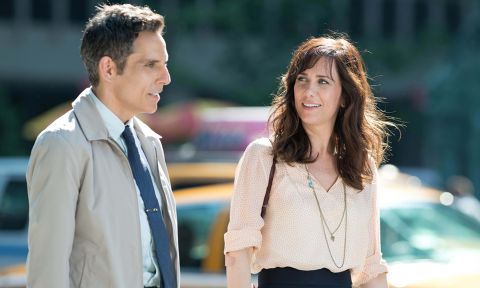 An ordinary man seeks solace from his mundane life by drifting into daydreams where he is a heroic figure. When he and a friend are faced with unemployment, he is propelled into a globetrotting adventure in real life. Comedy drama based on James Thurber's short story, directed by and starring Ben Stiller. With Kristen Wiig, Adam Scott and Shirley MacLaine.