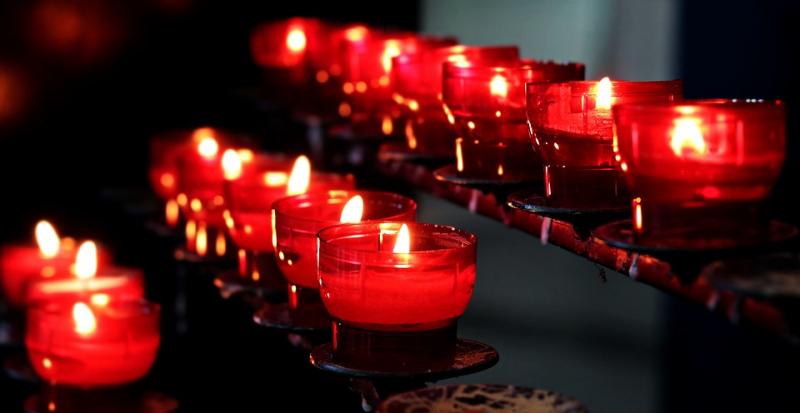 The exhibition features the work of Derry artists

The launch of Derry's annual Transgender Day of Remembrance exhibition will take place next week.

The exhibition contains work created by participants from The Rainbow Project's Transderry group, which provides support for people who identify as transgender or gender-variant.

The idea behind the project is to create a visual educational resource to explain terms such as gender, identity and ‘coming out’.

They double as educational postcards and pieces of art.

TDoR (Transgender Day of Remembrance) is a day dedicated to highlighting the disproportionate number of deaths of Transgender people through violence and shines a light on the continued discrimination of people who are transgender.

The Rainbow Project commemorates Transgender Day of Remembrance each year by holding a candle lit vigil and running a programme on the lead up to the event.

There have been 330 reported murders of trans and gender-diverse people across the world this year, however activists would argue this number is much higher as violence against trans people in some parts of the world is not recorded.