The Year 11 pupil is in Baku ahead of her competition on Saturday. 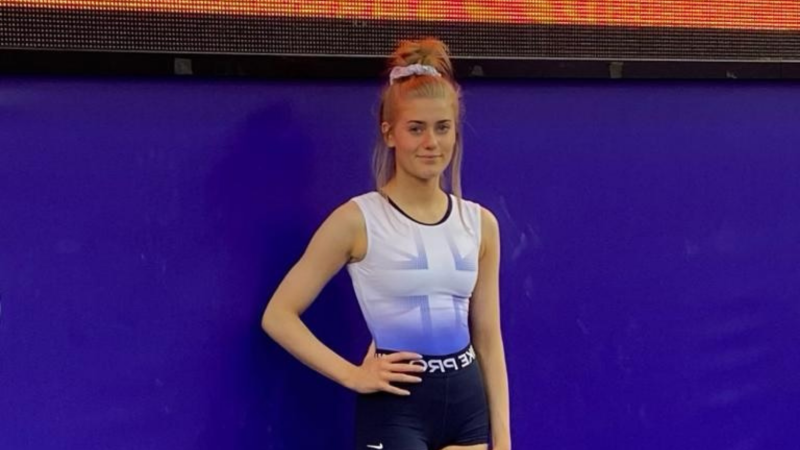 A County Derry teenager is to compete this weekend at the world gymnastics championships in Baku.

Lara Scott, a Year 11 pupil at St Patrick's College, Maghera, is set to compete in the Double Mini Trampoline (DMT) event in the Azerbaijani capital on Sunday morning.

In what will be her first major international competition, she will represent Team GB in the 15-16 girls event at the championships.

As well as the good wishes of her school, her gymnastics club, Antrim Phoenix DMT & Trampoline Club, also wished her well.

"Today the World Age Group Games kick off in Baku, Molly and Lara hope to build on their success this season when they compete on Sunday morning in the 15-16 girls DMT competition," they said.

"It’s been a tough few years with very few competitive opportunities and competitions cancelled after months of preparation so we can’t wait to see them back on the world stage."

The event is due to be live-streamed and you can watch along on Sunday by following this link.

Both St Mary's and St Patrick's came out on top in their opening games.