Both St Mary's and St Patrick's came out on top in their opening games. 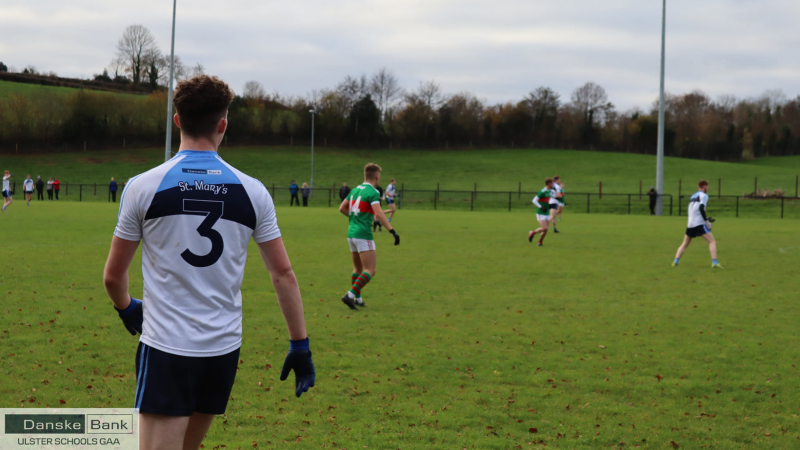 Both County Derry representatives in the 2021-22 MacRory Cup got their campaigns off to a winning start as the competition began this week. 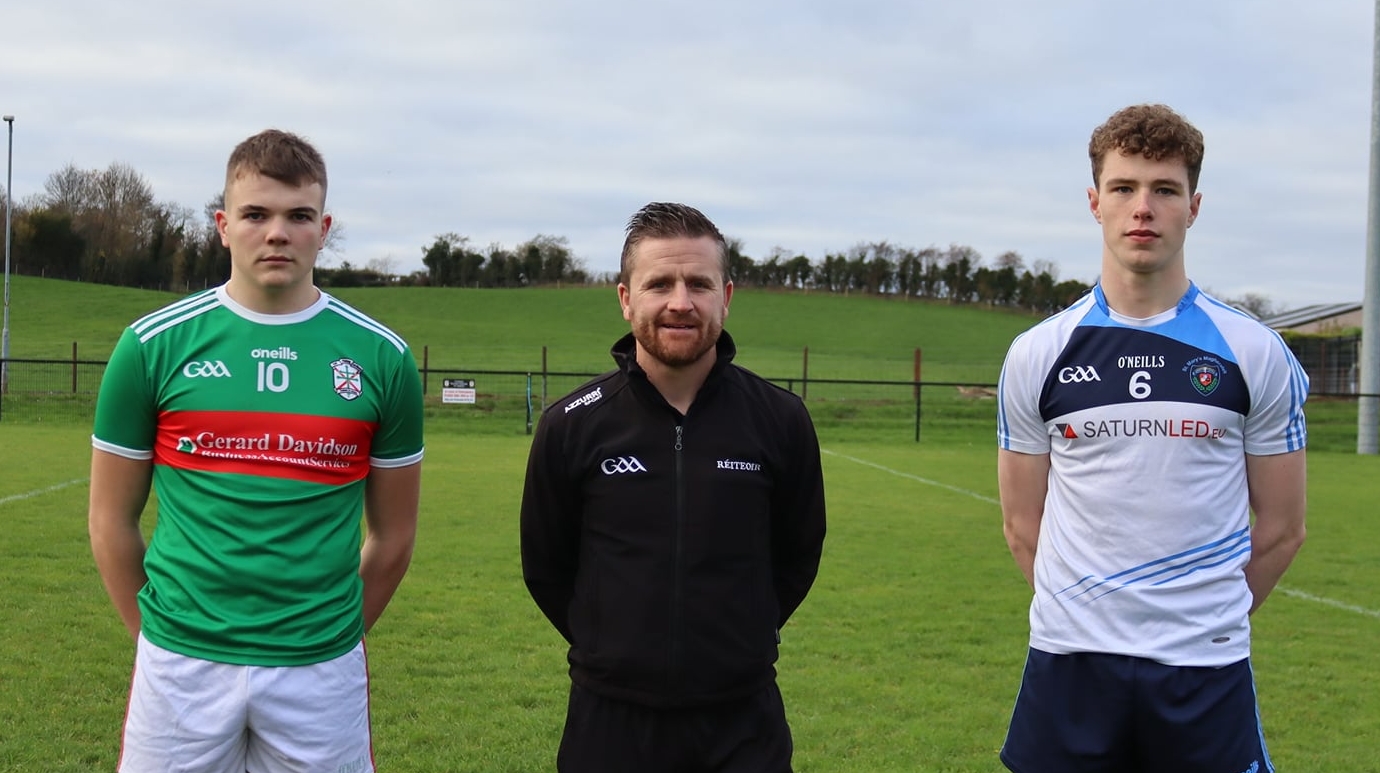 Magherafelt and Armagh had the honour of being the first schools to play MacRory Cup football in almost two calendar years when they met at Eglish on Monday afternoon.

First half goals from Eoin McEvoy and Ruairí Forbes gave the Derry side a commanding 13-point half-time lead, and the 2017 champions added a further 1-6 in the second half, with the goal coming from Conchúr Johnston.

A fine start for the Magherafelt school to take into their second game against Abbey CBS. 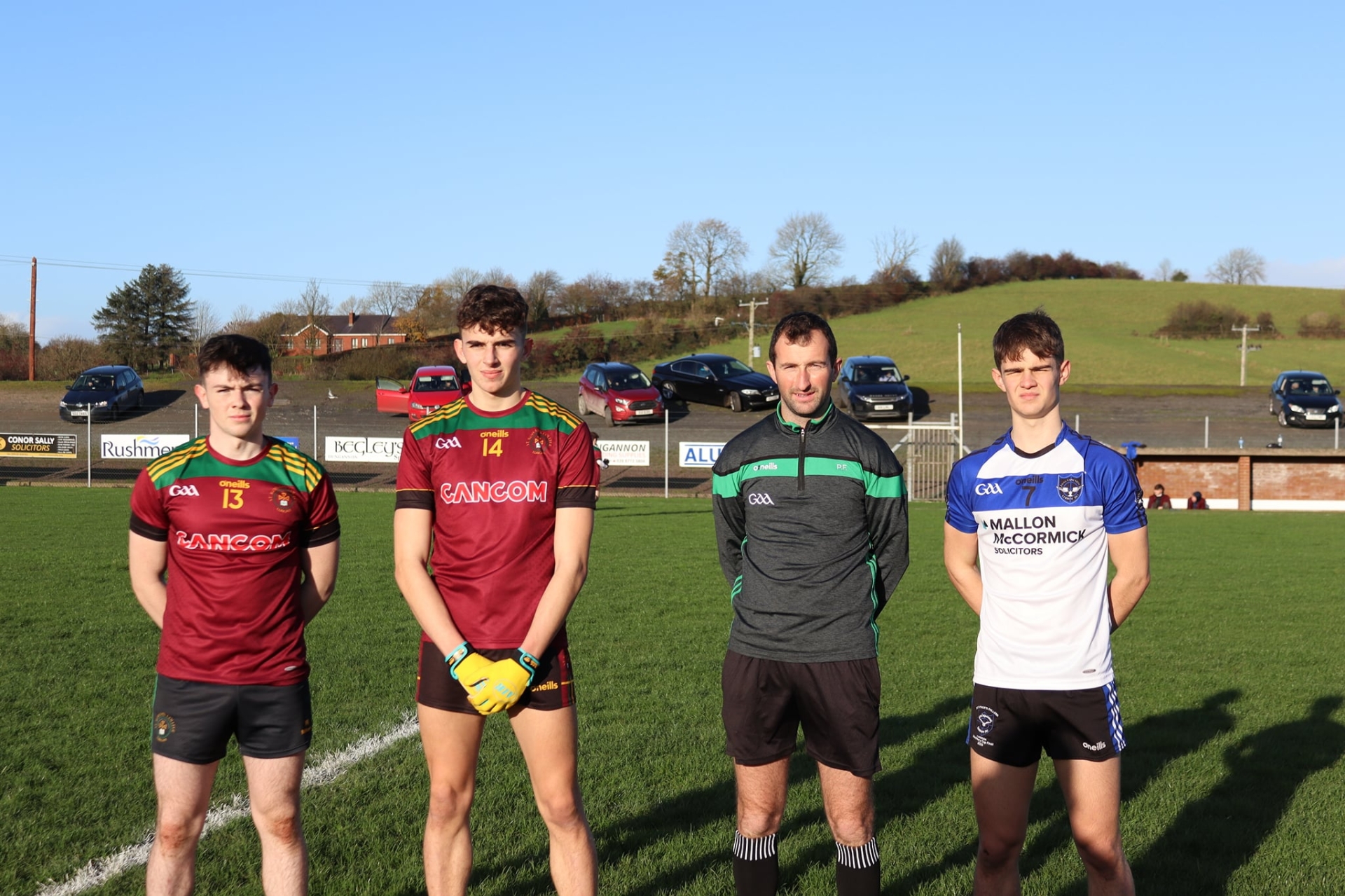 Magherafelt's south Derry neighbours had an edgier start to the competition, grinding out a narrow win over 2018 champions St Ronan's of Lurgan in Edendork.

Points from Shea McKenna, Luke Diamond and Tiarnan McCormick opened up a lead in the opening quarter and a strong finish to the half saw St Pat's lead 0-6 to 0-2 at the break.

Lurgan responded in the second half, steadily working away to reduce the lead to the final two-point margin, and had a late chance to win the game.

Jonathan Hannon flicked on a high ball, but St Patrick's survived and were able to bank the points.

Elsewhere, Holy Trinity Cookstown opened their account with a 5-7 to 1-7 win over Monaghan side St Macartan's in Section C, while in the group's other game, St Patrick's Academy Dungannon edged past St Eunan's Letterkenny by 1-8 to 1-6.