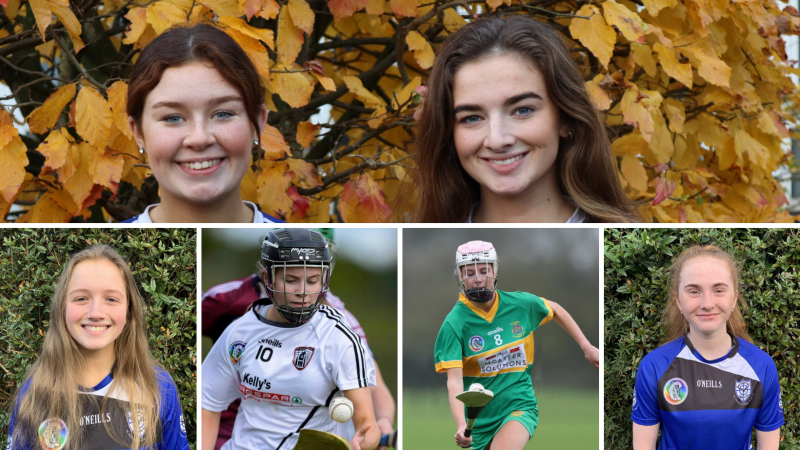 The 2021 Ulster Post Primary Schools Camogie All-Stars have been announced, with County Derry schools accounting for seven of the 24 panelists.

The award-winners are spread across four different schools in the county, and represent six different clubs, with one Antrim player in the mix.

The latter has had a year she could only have dreamt off, picking up an All-Ireland minor B title with her county before starring in her club's run to tomorrow's Ulster junior final against Magherafelt.

Aimee Lennon helped Bellaghy secure their first ever Derry minor title earlier this month, while Doireann Donnelly was involved in Ballinascreen's run to the county senior final against Slaughtneil.

Congratulations to Shannon and Cliodhna making the Ulster Colleges All Star Camogie team for 2021/22, a fabulous achievement! @ScreenGAA @DesertmartinGAC pic.twitter.com/6ZRjZpCL4C 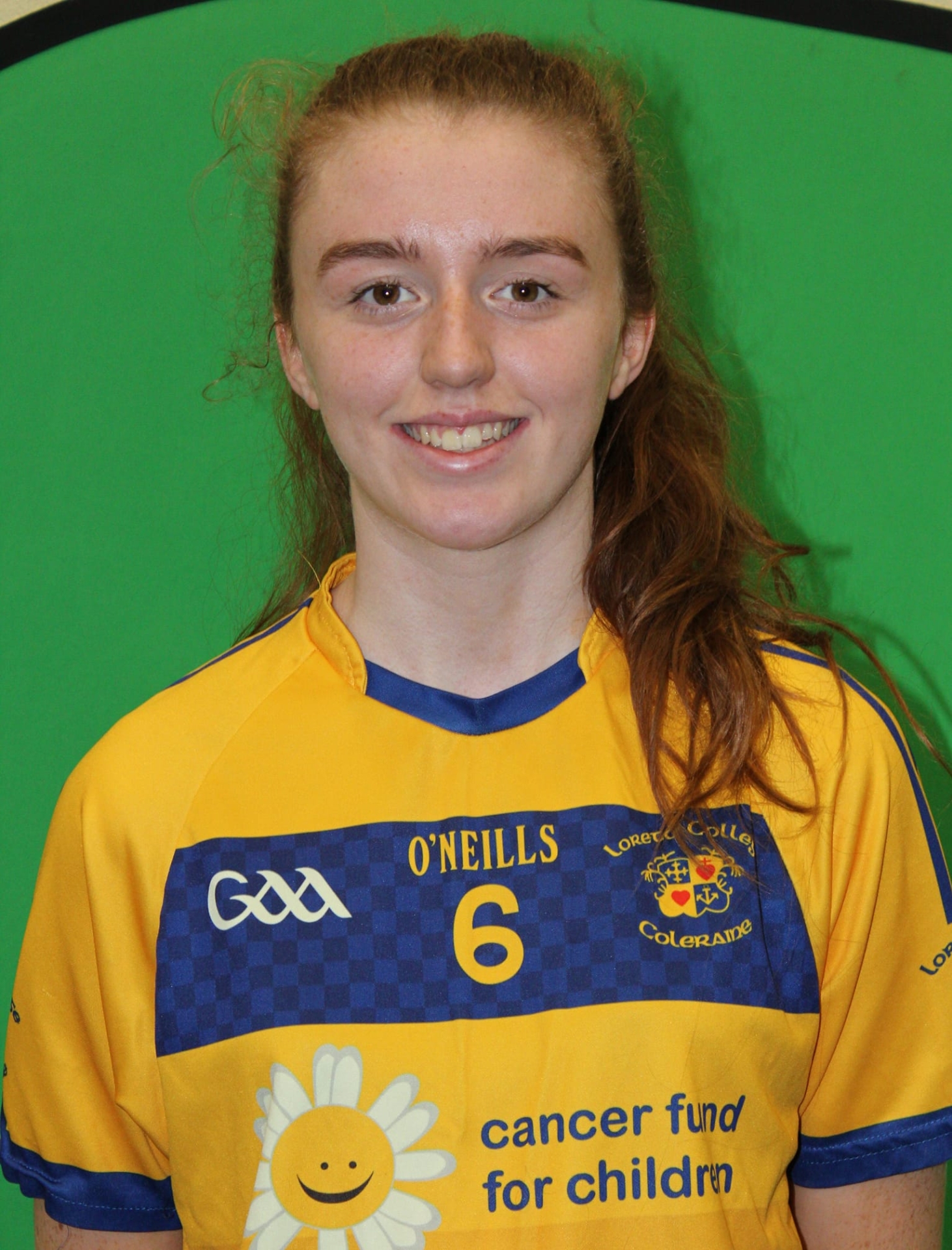 The latter could well finish her season with a Derry minor 12-a-side title, with the final to come between Castledawson and Kilrea.

Keenan's club paid tribute to her on social media following the news.

"A huge congratulations to our Minor & Senior Camog Rachel Keenan who has been awarded an Ulster Colleges All-Star on behalf of St. Mary’s Grammar School, Magherafelt," they said.

"For anyone who has seen Rachel play, I think you can all agree that this is a well-deserved accolade. A dedicated, skilful and determined player who is a great role model for our younger players."

The entire school is delighted for Rachel Keenan on being selected for a 2021 Ulster Schools Camogie All Star!
A thoroughly deserved award for a talented and hard-working player.

Thanks also to everyone involved in the selection system @UlsterPPCamogie https://t.co/n9ZaSBgKaK

St Mary's said the 'entire school was delighted' for a 'talented and hard-working player'.