St Patrick's will meet 2019 champions Dungiven in the decider. 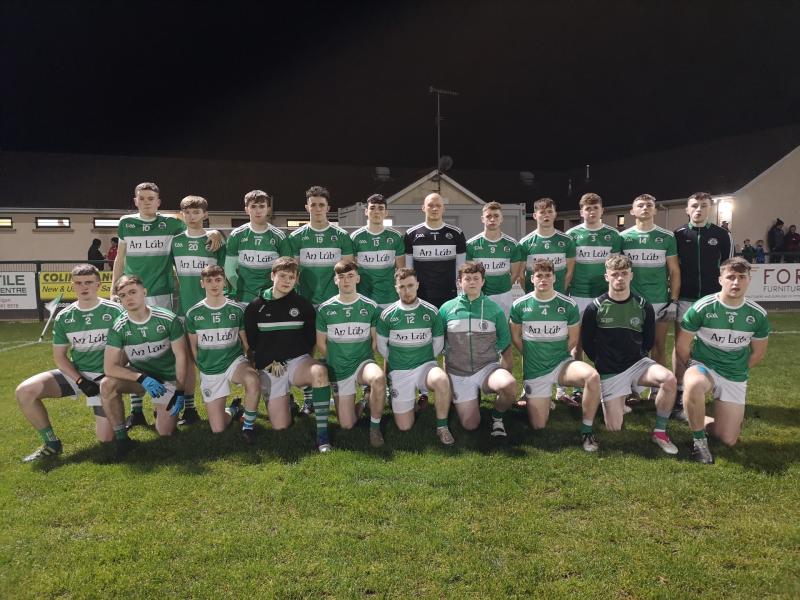 Loup regained their composure in the final moments of tonight's Jack Cassidy Cup semi final and rattled over two late points to ensure their passage to a decider with Dungiven next weekend.

James McClure's 29th minute goal saw the Loup take a healthy six-point lead into the half time break, after the hosts had cut loose during the second quarter.

However, St Patrick's would not score for another 25 minutes, and their opponents used the time wisely, chipping away at the lead, with just the goal separating the sides at the second half water break. 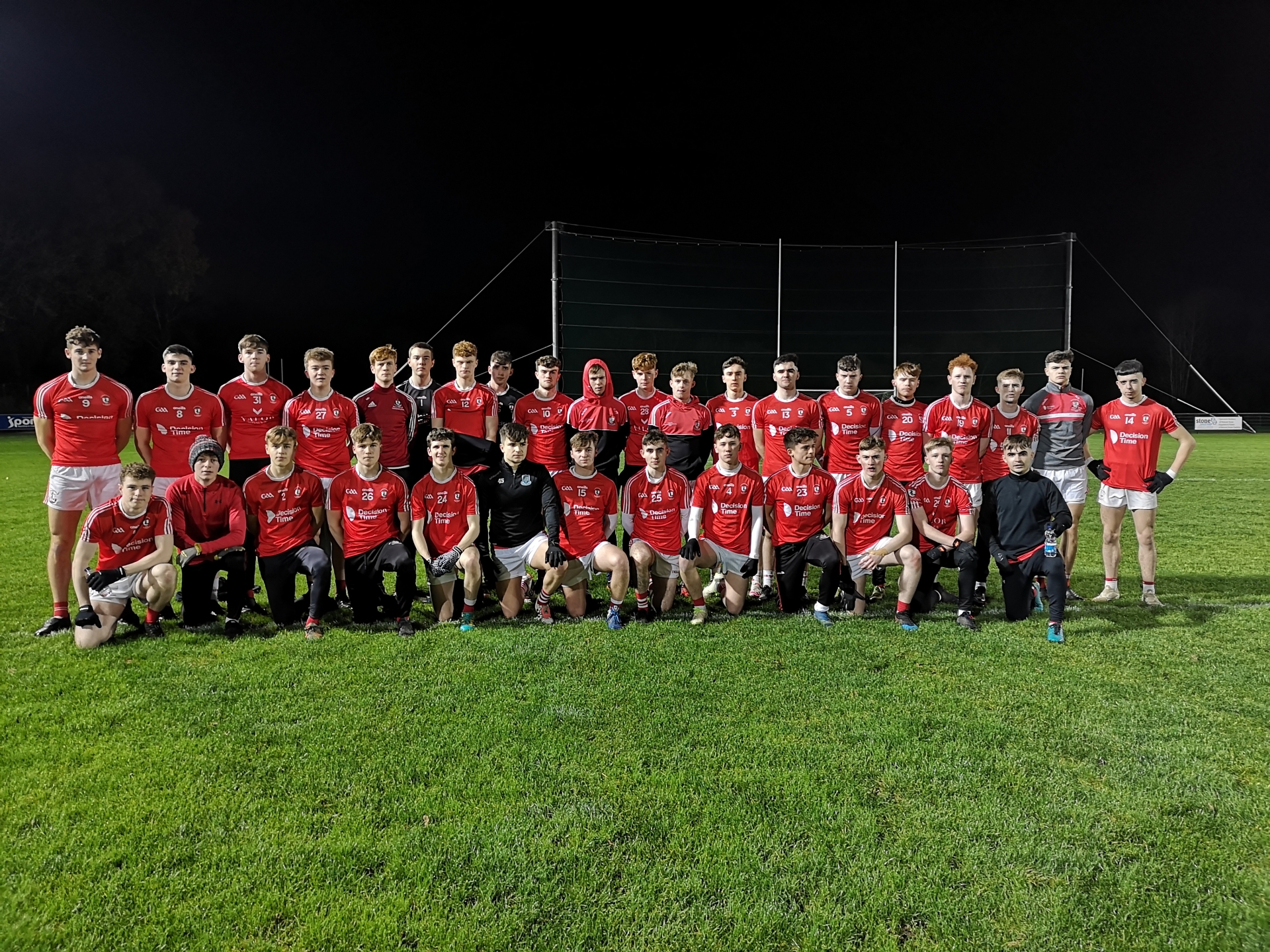 Loup's composure had deserted them and by the time an Eoghan Hawe free reduced the gap to one on 51 minutes, the side in red looked the more likely winners.

Time was on Rossa's side, but just as the tide appeared to be turning, Loup rode the wave and hit back, John McClure tapping over a free with five minutes to go to settle the nerves.

Aidan McAlynn then slotted another free, and despite a late Magherafelt onslaught that yielded a Dan Higgins point, the hosts held firm to reach a decider against Dungiven.

Both the Harry O'Kane and Jack Cassidy Cups are at the final four.