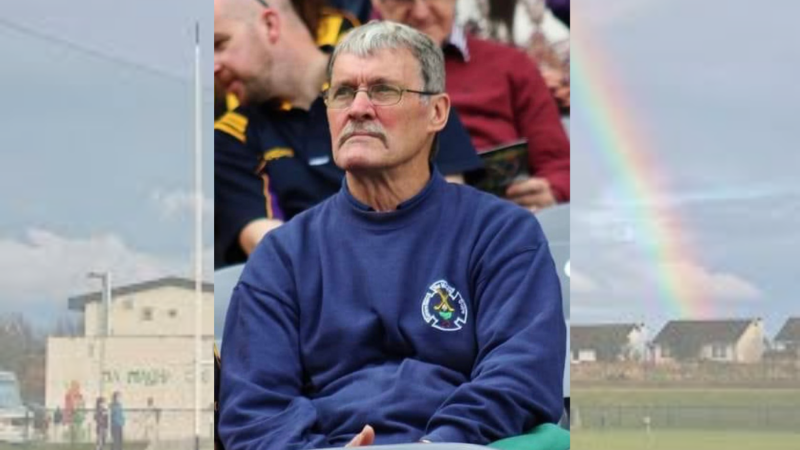 Seán Mellon, one of the founding members of Na Magha CLG, who spent over 50 years coaching hurling and camogie in the area, has passed away.

After the club announced news of his death last night, tributes poured out across social media, with many describing him as a 'legend' and a 'great city Gael'.

Senior hurler Breandán Quigley said there was a feeling of deep sadness around the club following his passing.

"It was with deep sadness I heard of the passing of Seán Mellon," he said.

"An absolute Titan of hurling and the guardian of hurling in the city. Probably fitting that we were informed of his passing while on the field. It’s oft said, but we really will never see the likes of him again."

GAA clubs across the city also offered their condolences, with Doire Colmcille describing him as a 'much respected Gael who tirelessly promoted Gaelic Games within in the city'.

"Our thoughts go out to his family and all our friends of Na Magha on the passing of a Great City Gael," said a spokesperson for Steelstown Brian Óg's, while Sean Dolan's GAC paid tribute to Seán as a 'legend of hurling'.

"CLG An Chúil Mhór would like to offer our sincere condolences to the Mellon family and everyone at CLG Na Magha on the sad passing of Club legend Sean Mellon," they said.

"Sean coached Hurling and Camogie in the city for the past 52 years and dedicated his life to the Na Magha Club doing all he could to promote the games. A passionate Gael who will be dearly missed." 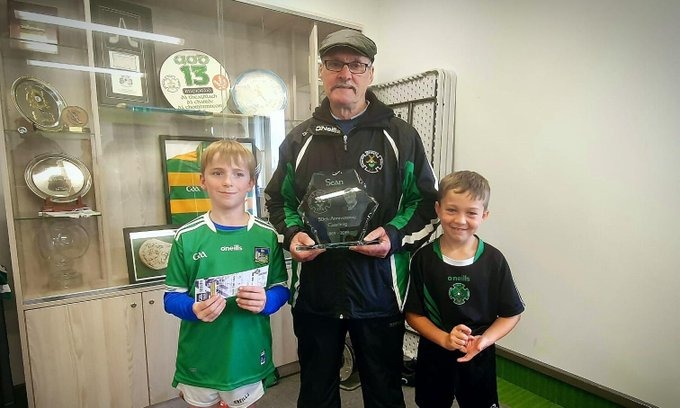 Seán with young hurlers during a trip to Blackrock HC.

Outside his native Derry, Blackrock Hurling Club in Cork shared a tribute, posting a photograph from a previous visit Seán had taken to the club.

"Our thoughts and prayers are with his family, club and friends from your dear friends in the Rockies," they said.

City of Derry Rugby Club also led tributes to Seán, saying he 'selflesslygave the gift of hurling and camogie to the children of this city'.

"Saddened to learn of passing of Seán Mellon who founded Na Magha CLG almost 40 years ago," she said.

"His contribution to GAA, sport and culture across Derry and beyond has been immense. Seán inspired generations of hurlers and camógs, instilling a passion in sport and a grá for Gaelic games and culture.

"His mentorship was not confined to GAA and sport circles though. Many people have fond memories of Seán as a teacher in the classroom too."

Seán's requiem mass will take place on Monday November 22 at 9.00am in St Eugene's Cathedral. Details can be viewed here.