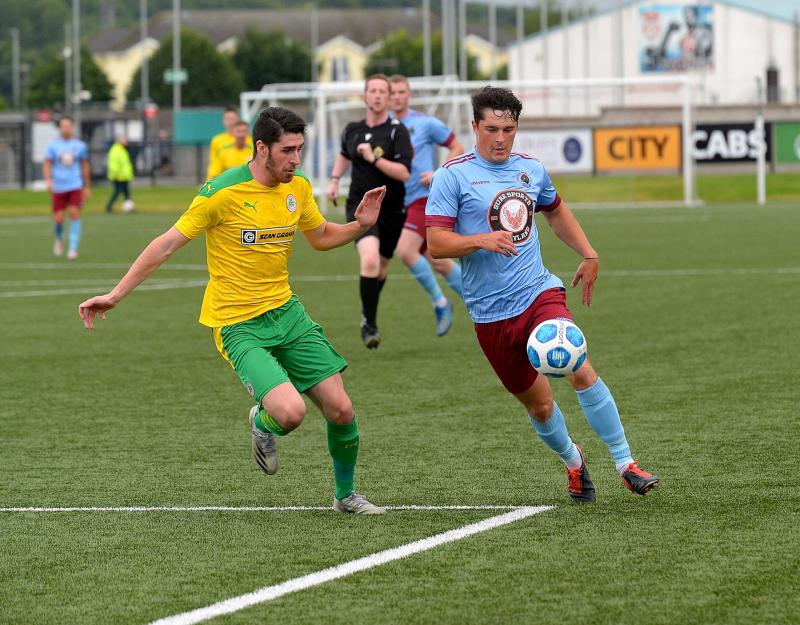 It was a bad day for Sean Connor and his Institute players as they lost 5-0 at Dergview in the opening game of the Championship season.

This was 'Stute's first league game of any sort since March 2020, and it was a hard lesson for Connor's young team, who will hope to bounce back in their first home game, which takes place at the Ryan McBride Brandywell Stadium on Tuesday night.

The game started badly as 'Stute fell behind after just two minutes when Benny Igiehon found the net and it just got worse from there. Igiehon scored a second and goals from Matthew Kirk and Jamie Brown made it 4-0 by the 35th minute.

'Stute stemmed the tide somewhat after the break, but Dergview did manage another when Brown scored a second from close range.