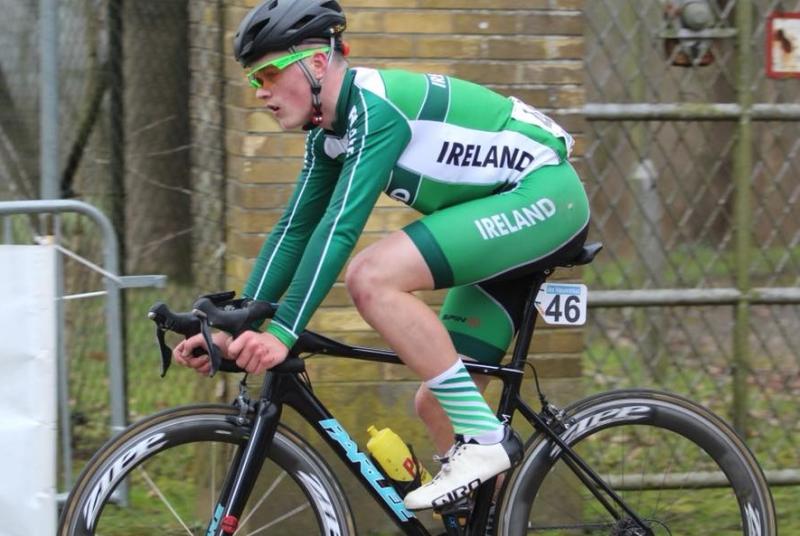 Cathir Doyle has been selected on the Ireland U23 team. (Pic: Martin Verfaillie)

Derry cyclist Cathir Doyle has been selected on the six-man Irish U23 team for the Kreiz Breizh Elites four-stage race in France this weekend.

The team will take on four stages, from Friday to Monday, which will start with a 12.4km team time trial in Ploumagoar on Friday.

There then follows road race stages on Saturday, Sunday and next Monday of 189.9km, 180.5km and 172.6km respectively.

While the race was cancelled last year due to the pandemic, it has featured Irish teams in recent years, with national line-ups taking part in both the men’s race and women’s race just before it.

Doyle, formerly of Carn Wheelers, is racing with Powerhouse Sport.

Wheeling in the years