Road to the Aviva begins at Head in the Game Park 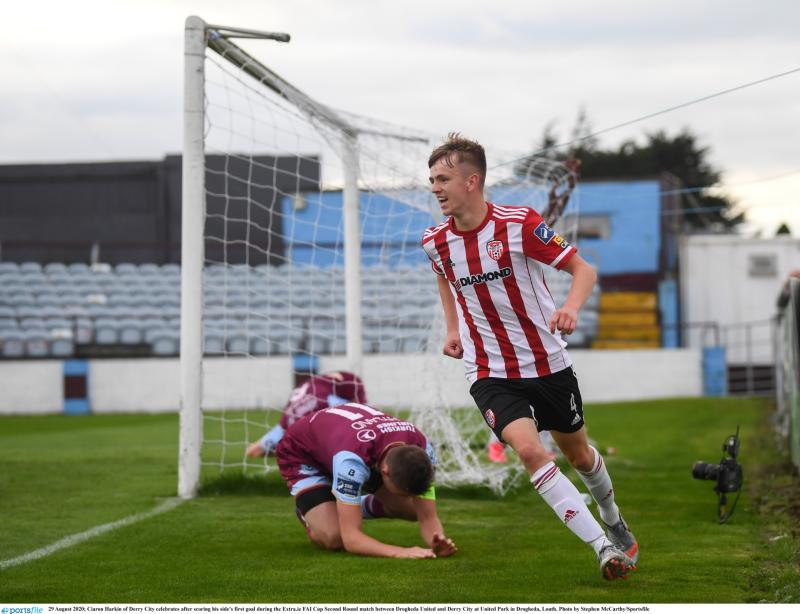 Derry City will travel to Drogheda United in the First Round of this season's FAI Cup.

Ruaidhri Higgins led his team to victory at Head in the Game Park last month when two Will Patching free kicks helped the Candystripes to a 2-1 victory and the City boss will be hoping for a similar result this time around.

It is the second season in succession that City have been drawn away at Drogheda in the FAI, with a late own goal and a Stephen Mallon strike deciding the tie in Derry's favour last August.

This is the fifth time that Derry City and Drogheda United have met in the FAI Cup, with City going through on all five occasions.

All games will take place on the weekend ending July 25.