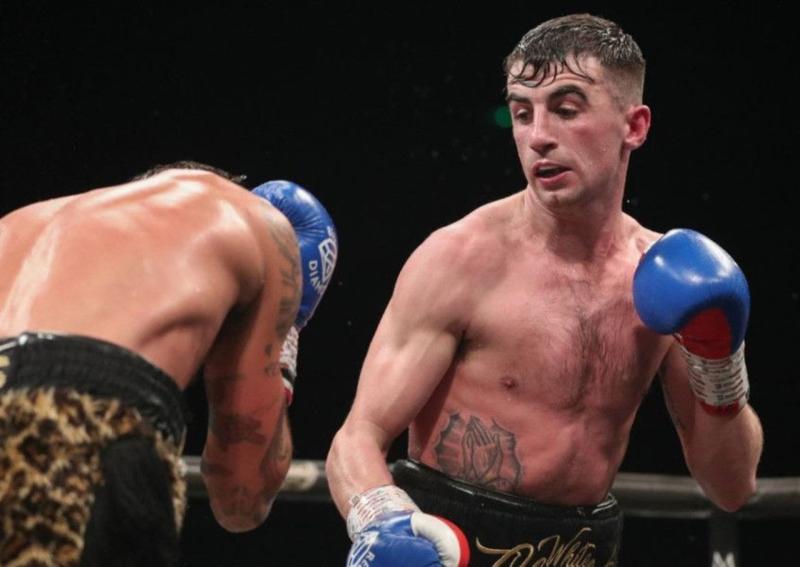 Tyrone McCullagh fell to a shock defeat this evening.

Tyrone McCullagh suffered a huge upset as he lost by TKO to Brett Fidoe this evening.

In the Derry man’s first bout in 16 months, he was stopped in the third round in MTK’s fight night at the University of Bolton Stadium.

Fidoe was 15-65-5 heading into the fight but becomes only the second man to get the better of ‘White Chocolate’.

It is McCullagh’s second successive defeat, after his loss to Ryan Walsh in the Sky Sports televised Golden Contract semi-finals at Bethnal Green last February.