Limavady man has signed a three and a half year contract 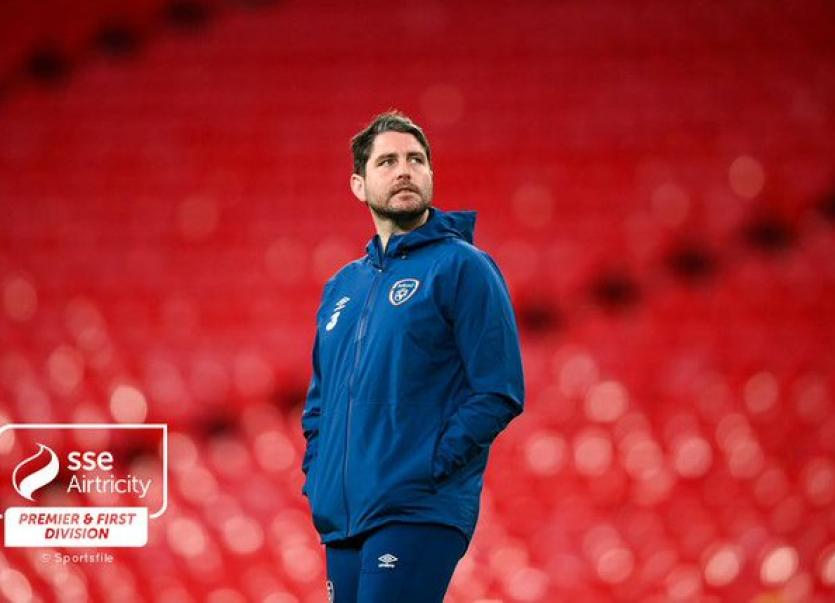 Ruaidhrí Higgins is the new boss at the Brandywell.

Ruaidhrí Higgins is the new manager of Derry City.

The Limavady man has signed a three and a half year deal with the Brandywell club.

It follows the departure of Declan Devine yesterday.

Higgins, a former Derry City player who was a firm favourite with fans during his spell at the Brandywell, will take charge for his first match against Sligo Rovers tomorrow night.

He has left a role as part of Stephen Kenny's backroom team with the Republic of Ireland international team to take up the job with Derry City.