The side reached the European championships for the first time last week. 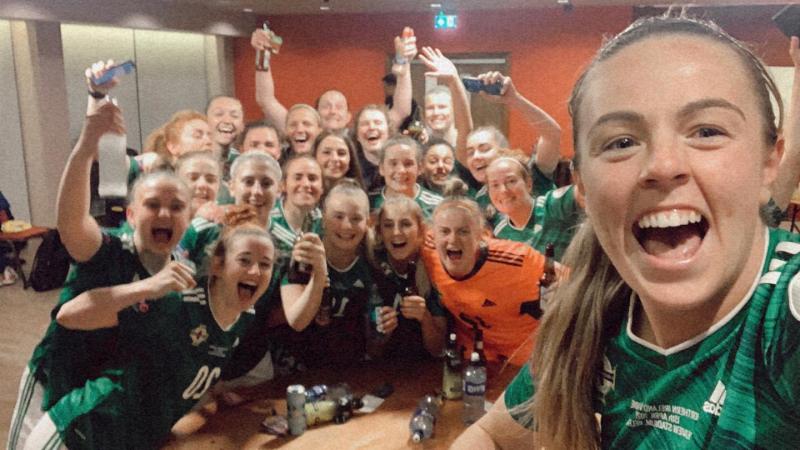 Magherafelt native Simone Magill shares a candid snap from the NI Women's dressing room after their qualification for the Euros.

The Northern Ireland Women's football team made history last week after they qualified for next year's European Championships with a play-off victory over Ukraine.

Goals from Marissa Callaghan and Nadene Caldwell sealed a 2-0 victory last Tuesday to book the side's place in the 2022 championships, to be held in England.

The foundations for that win, though were laid in a 2-1 away win in Kiev the previous week, where goal from Rachel Furness and Magherafelt native Simone Magill teed up Tuesday's historic occasion.

The Everton striker paid tribute to the 'fight and desire' shown by the team throughout the whole campaign.

“The journey we've been on since Kenny has come in has been phenomenal. Look what we've done in such a short space of time,” she said. 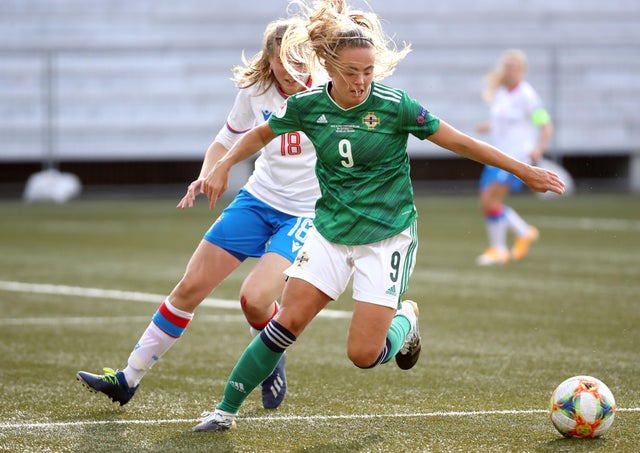 “There's no words to describe this moment. For all the hard work the girls have put in, these are the moments you play football for.

“The girls put in a shift from start to finish and I'm delighted for Marissa and Deano (Nadene Caldwell) there getting the goals because it gave us a bit of relief going into the end.

“It's one of the best days of my life. This was always the dream, ever since I was a little kid, not just to play for Northern Ireland, but to be part of that first group to go to a major tournament.

“We've got a year now to prepare for this major tournament and the journey we've been on is fantastic, so who knows where we'll be in a year's time.” 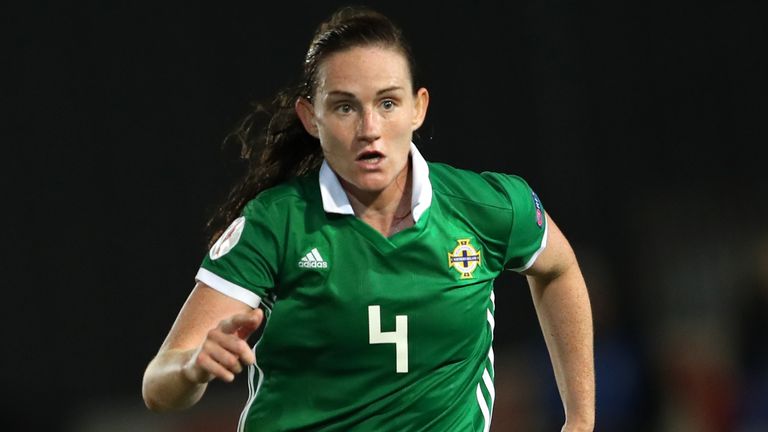 Local interest in the team is strong, with midfielder Chloe McCarron from Coleraine, and both Sarah McFadden and manager Kenny Shiels hailing from Magherafelt.

After their qualification, Shiels heaped praise on his team for their efforts during an 'eventful' campaign.

“We could have a film about this achievement and it would be so eventful. There were ups and downs – getting beaten 6-0 – but we've won six matches in a row,” he said. 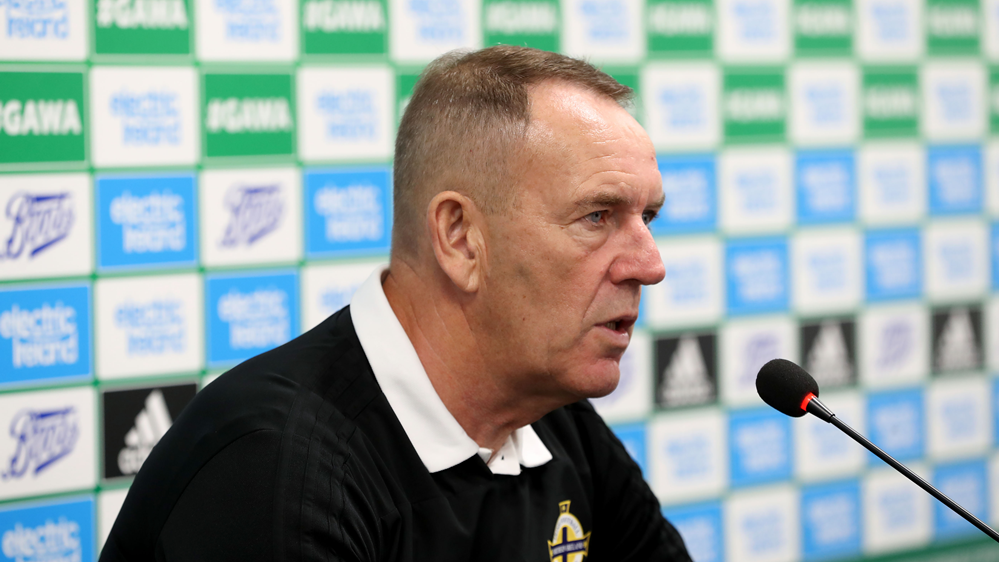 “We shut their spaces down and it was excellent the way we did that but we weren't creative. If you look at the whole piece of the 90 minutes, if they don't score two, we go through.

“I have to say I can't believe we've beaten a nation the size of Ukraine. It goes down in my book as the best ever achievement of any sporting team or individual in the UK.

“They're fantastic girls and they are so proud to wear the shirt. I was so pleased for them. I can't believe the transformation of the outcomes, it's been incredible.”