'We have got to learn very quickly'

Devine determined to turn things around at Derry City 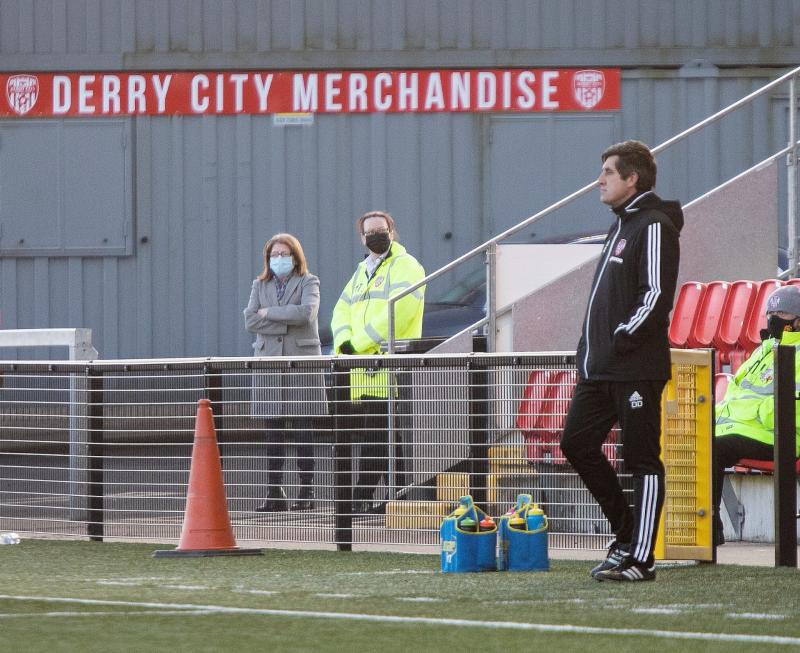 Declan Devine could not quite believe that his team lost to Waterford in a game the dominated on Saturday.

Waterford performed a real smash and grab at the Brandywell, leaving with all three points despite spending the majority of the game defending. Kevin Sheedy’s side had to dig deep to come away with their first win of the season, and Devine believes they were fortunate to do so.

“I thought we were so dominant in the game," he reflected. "We have created numerous opportunities, but we have given away two absolutely horrendous goals. They haven’t laid a finger on us to be honest. I don’t think they even had two shots on target, never mind two goals and we’ve just made it so difficult for ourselves to win the match.”

City are now bottom of the Premier Division after a dreadful start to the new campaign, and the significance of this is not lost on Devine.

“We’ve come away with zero points from two games and that’s down to the manager,” he admitted. “I take responsibility but ultimately we have to get better than we were in terms of our defensive knowledge and our ability to keep a clean sheet. We still had three or four chances in the game and they have got to be taken.

“I felt we started quite well, we were always in control of the ball and we had some good passages of play, but I take full responsibility. We’ve lost away at Longford and at home to Waterford and with the greatest respect Derry City should be winning those games.” 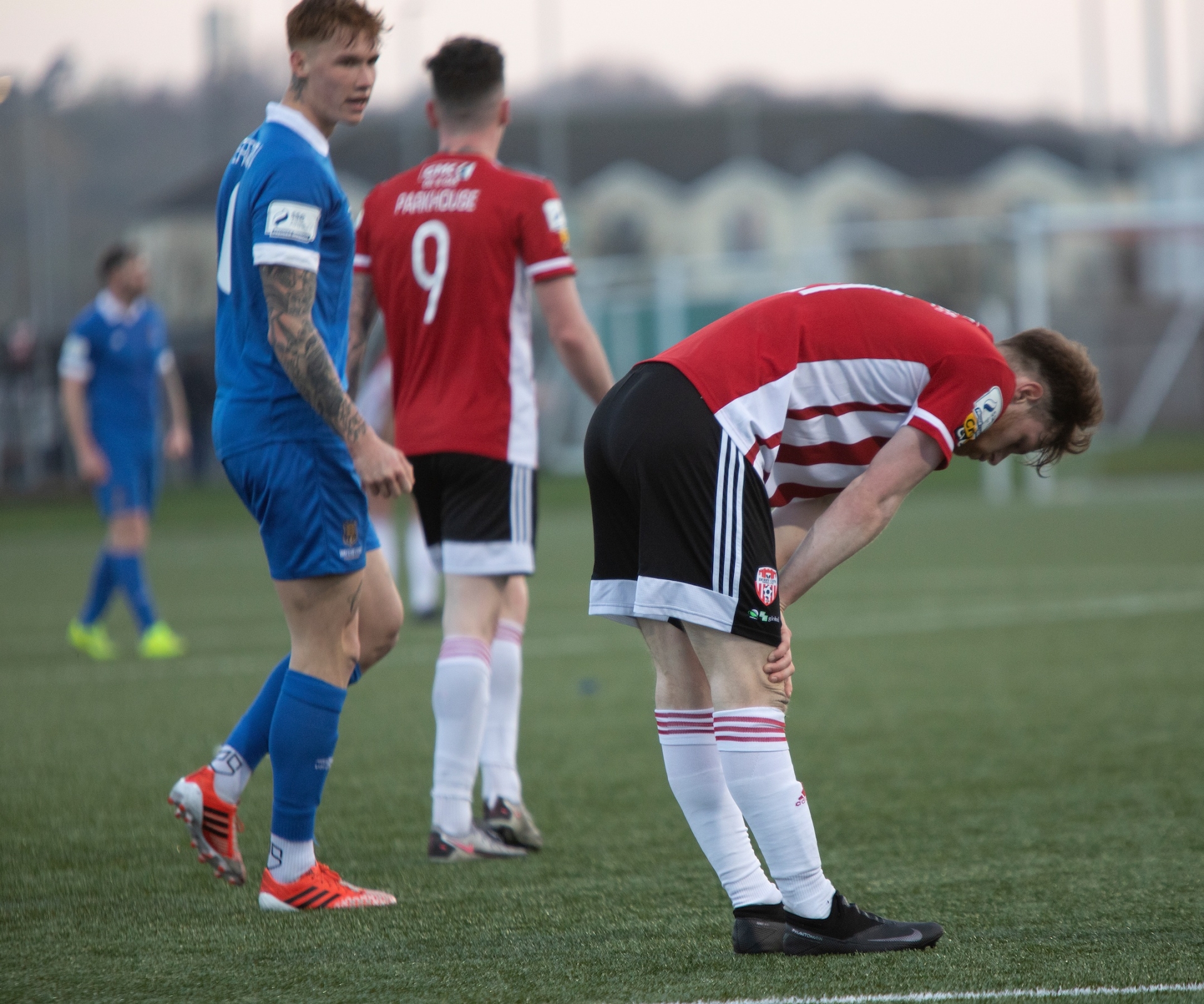 There is little time for the Derry City players to waste on regret with a difficult trip to St. Pat’s on the horizon, followed by the visit of champions Shamrock Rovers to the Brandywell. Their poor start has only added pressure to the upcoming games.

“I’m absolutely gutted not to take anything from the two games,” Devine added. “We certainly shouldn’t be losing that game for the dominance that we had and the opportunities that we created, and for the lack of opportunities that they created, so it’s very disappointing, but what do you do, you have got to keep going. We had three players out there over the age of 23 so we have got to learn and we have got to learn very quickly. They are all tough games in this league and the first two were very tough.”